Last year was so busy that during the last five months of 2014, I totalled less than 8 hours of personal shoot time, all while traveling between assignments or the rare break while working. So for the first time since July, I took two days off to travel between North Carolina and Virginia to scratch a few abandoned locations off my personal bucket list.

The first day I spent at one of the famous Virginia asylums. The circular stair has been making its rounds on the internet and veteran explorers know what happens to these locations when they get popular, therefore I decided to make my trip sooner than later. I wasn’t disappointed. Again, this stair has been thoroughly dissected so wasn’t going to pretend I’d add something new to the conversation. However, I made a conscious choice to present it in a way I had rarely seen it – in black and white. There’s a better understanding of light and texture with this particular stairwell, not to mention I hate the color “institutional green”. 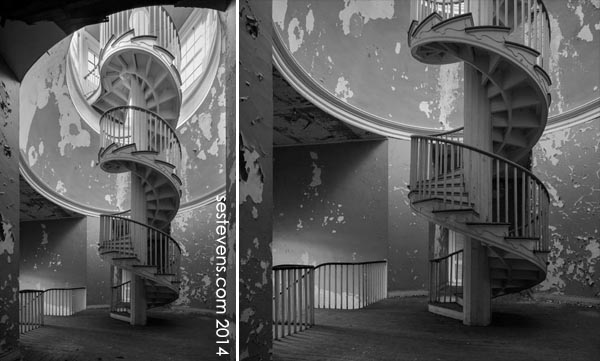 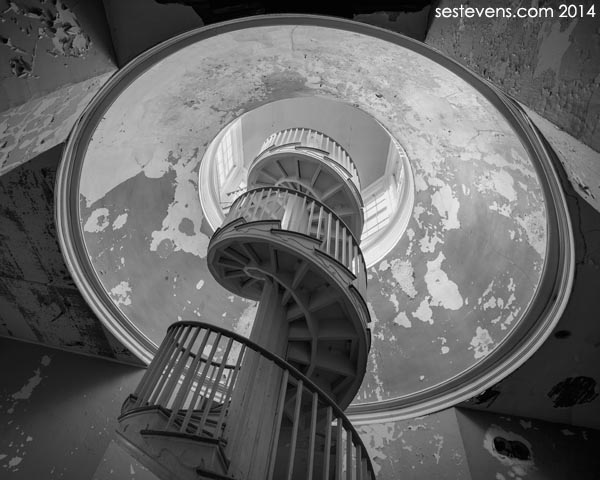 I ventured through what I could of campus, including the old commercial kitchen and dining halls. 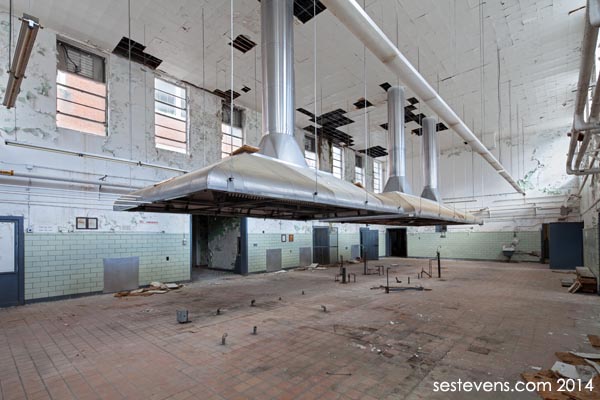 Later that morning, I ventured into Spotsylvania County to check out an old cigarette manufacturing facility and warehouse. 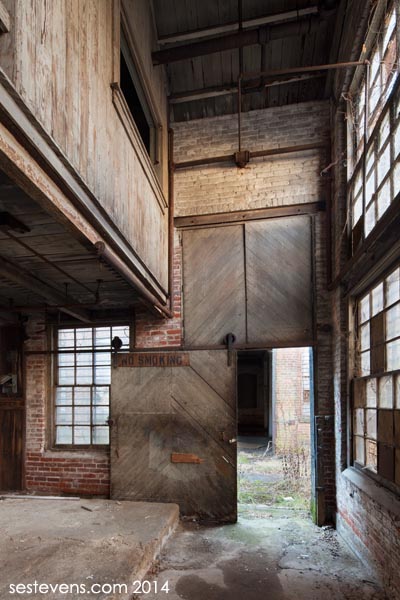 I spent the rest of the day shooting a kickass barn that I was referred to by another photographer in the spring. The following day was spent in northern North Carolina where I scope out a couple of well-known mills/warehouses and schools. It was a nice, quiet, calm day and I can’t properly explain how photography, especially in abandoned locations truly put me at ease (guess I’ll also have to save that for another blog).

Took me a couple hours to scope the adjacent facilities, they echoed, but paled in comparison to similar locations I’d seen in Pennsylvania. I’m not sure the long-term plans for these buildings but am hopeful they eventually become renovated and repurposed like the rest of the site. 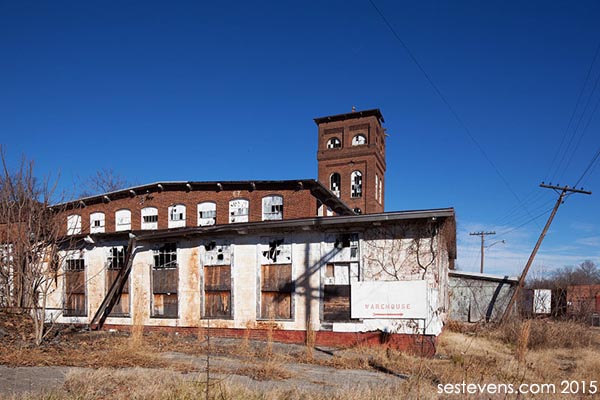 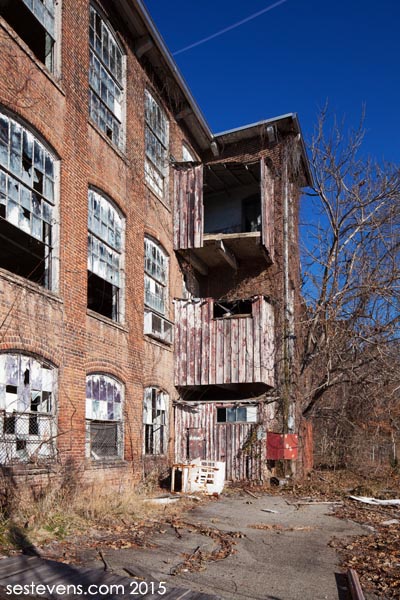 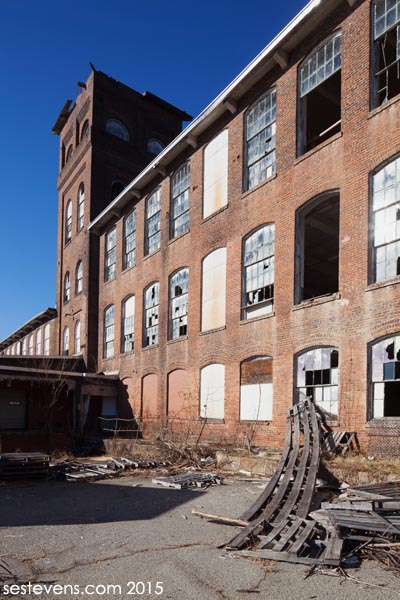 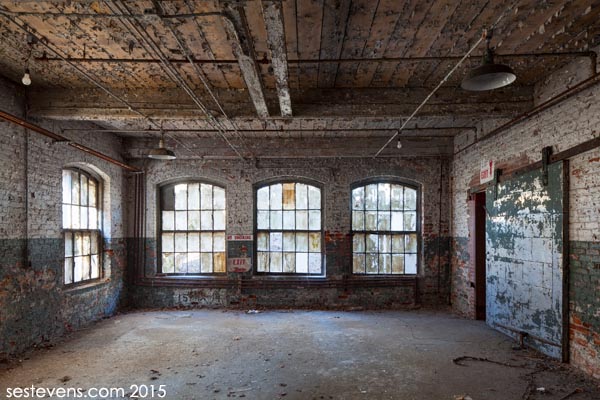 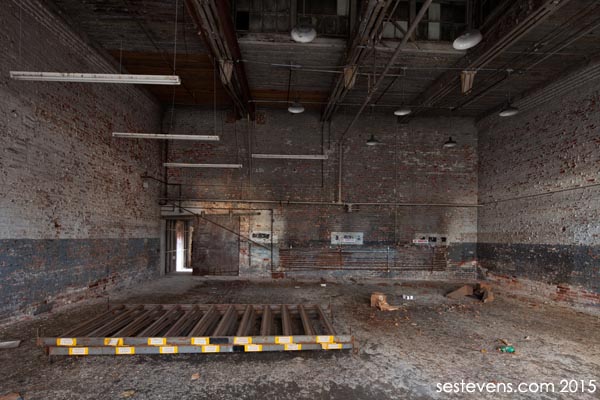 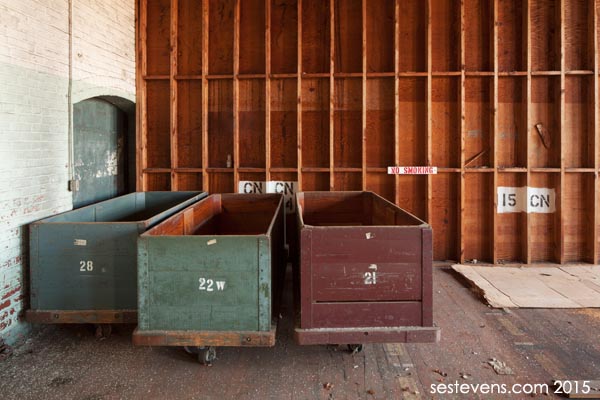 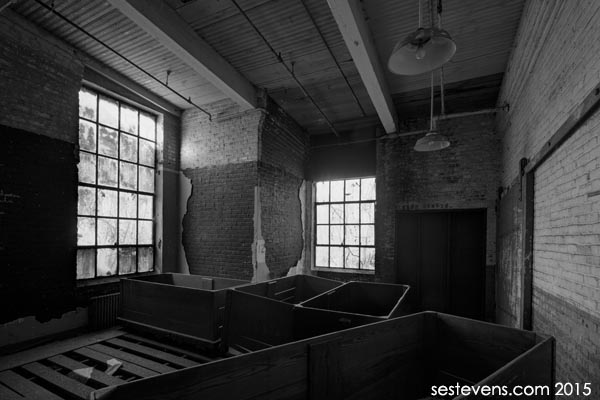 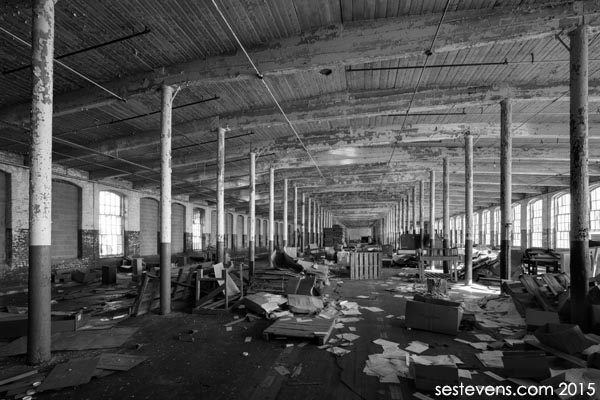 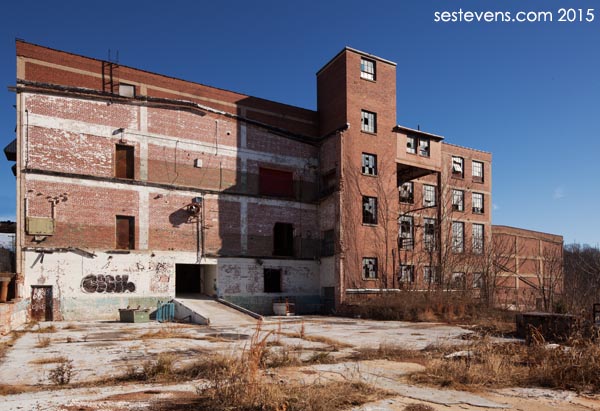 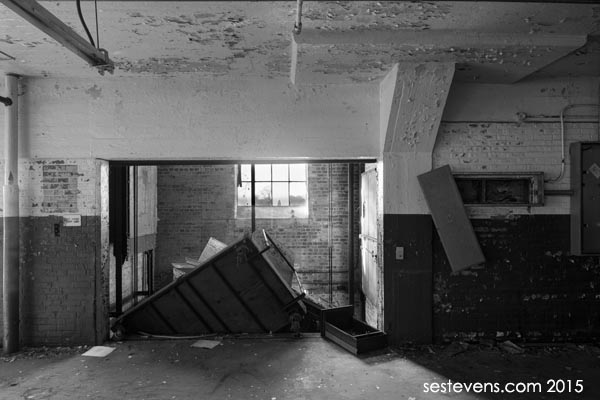 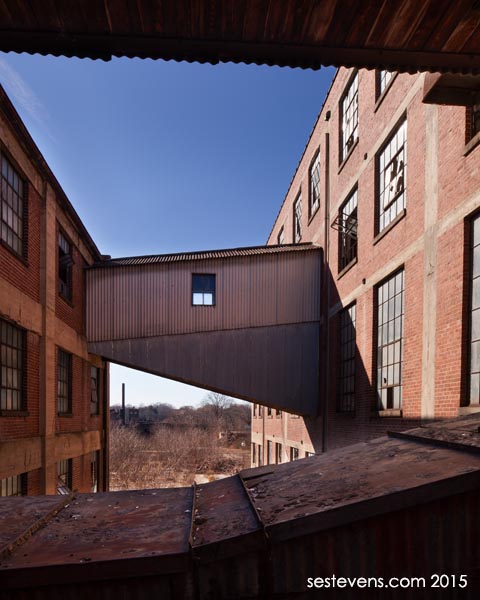 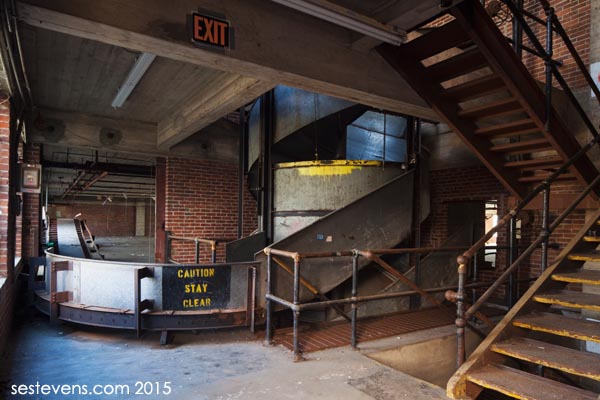 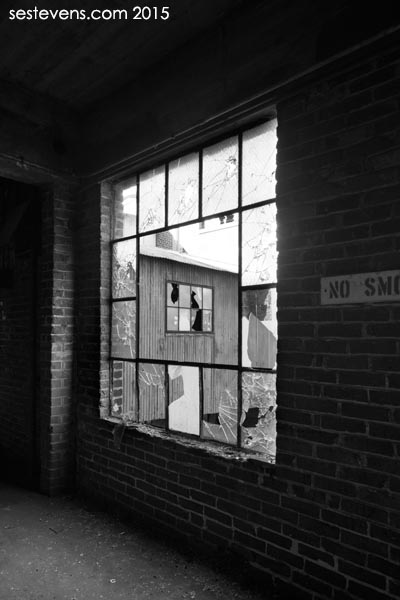 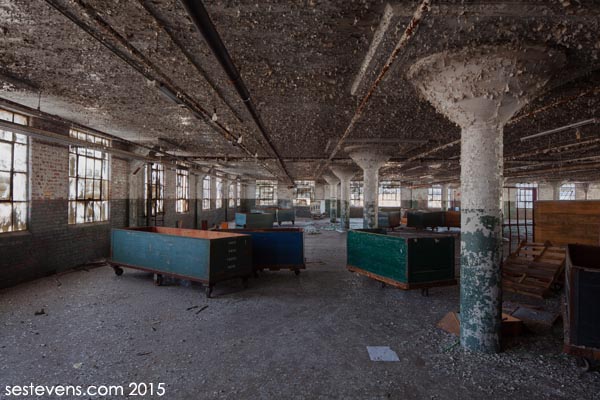 I was a little surprised a) how well my entire trip went – I saw 100% of everything I planned to see and b) how little I saw in between locations. This is an interesting old gas station that’s seen better days.

Finally, this is one of the abandoned schools I checked out. The place was a holy mess but I managed to take one shot while I was there. It’s like a nuclear blast hit. 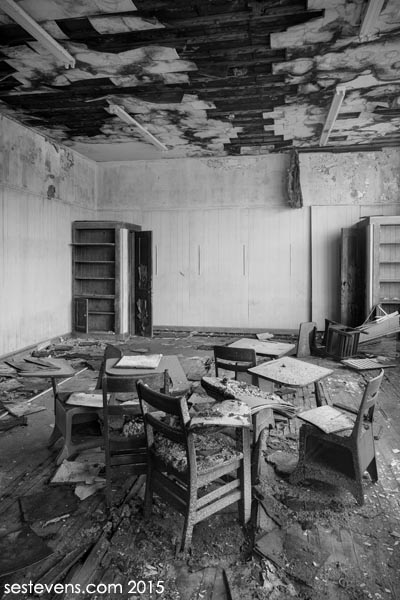