One of my clients recently flew into town, and over a business breakfast asked what I’ve been working on, as my social media activity has declined. That’s when I realized I haven’t posted anything since June. Long story short, there are a few major things I’ve been working on that will come to fruition over the next year, so stay tuned.  Recently, I was pleasantly surprised to be published in Marketer magazine, with Durham City Hall on the front cover, renovated by RND Architects, so that was exciting. 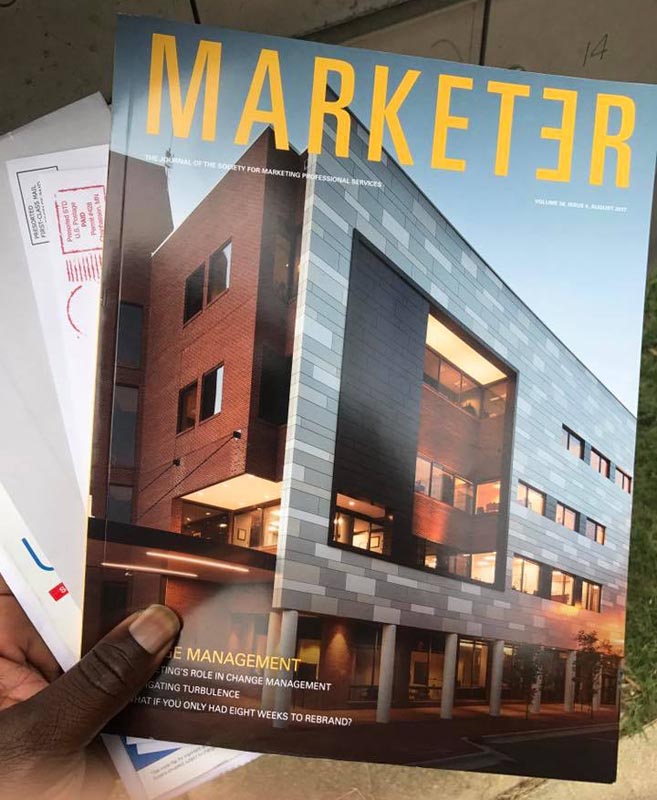 As opposed to previous years travelling from state-to-state, I’ve been mostly put, working with local clients.  Naturally, I was pulled in for a few development projects.  This is this Edision Lofts, in downtown Raleigh, by J Davis Architects. 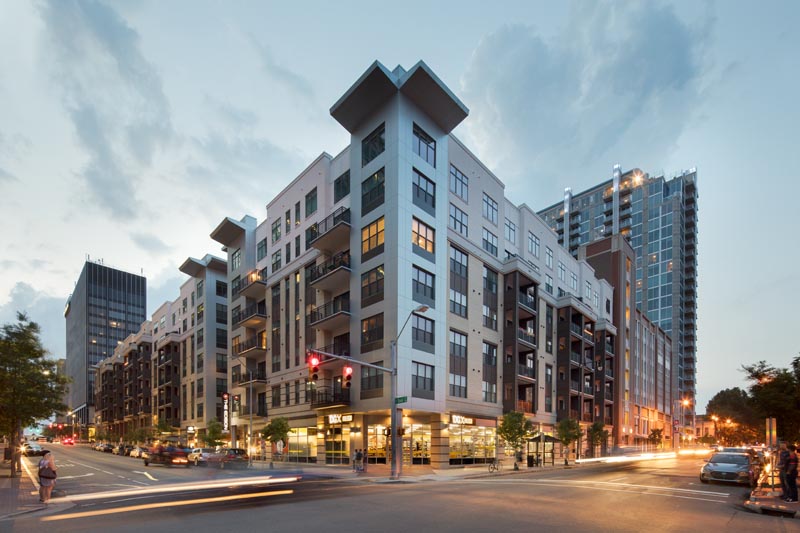 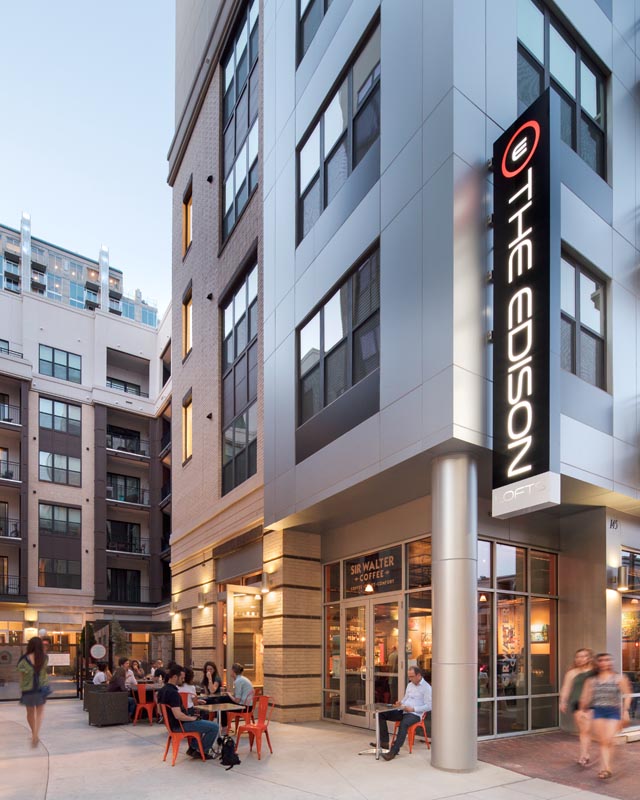 I worked extensively with Cline Design on the Cardinal in North Hills senior living facility.  Pretty sure I’ve photographed half of North Hills at this point. 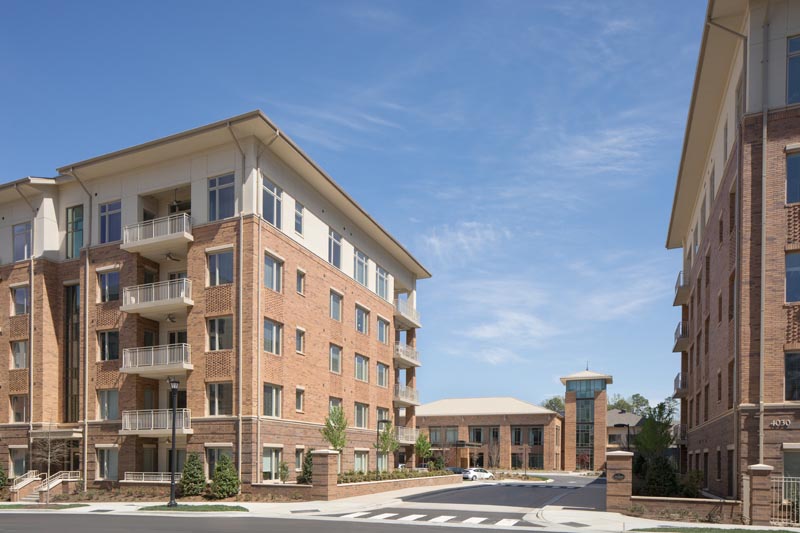 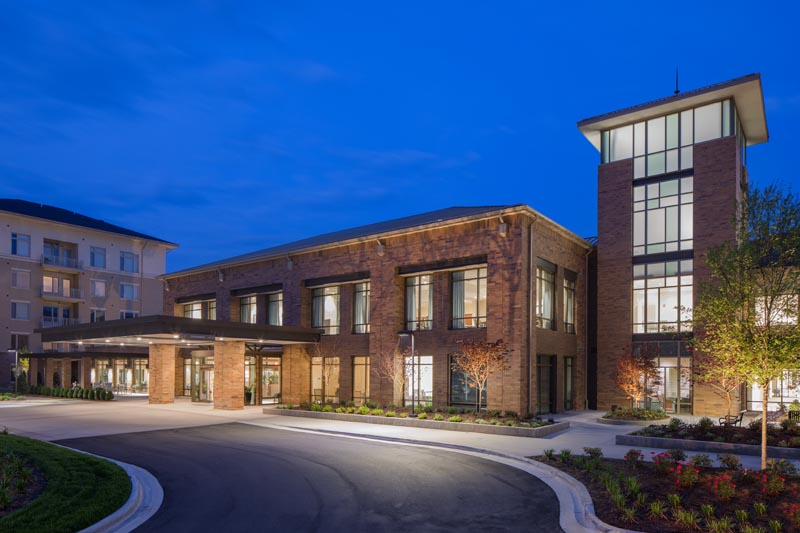 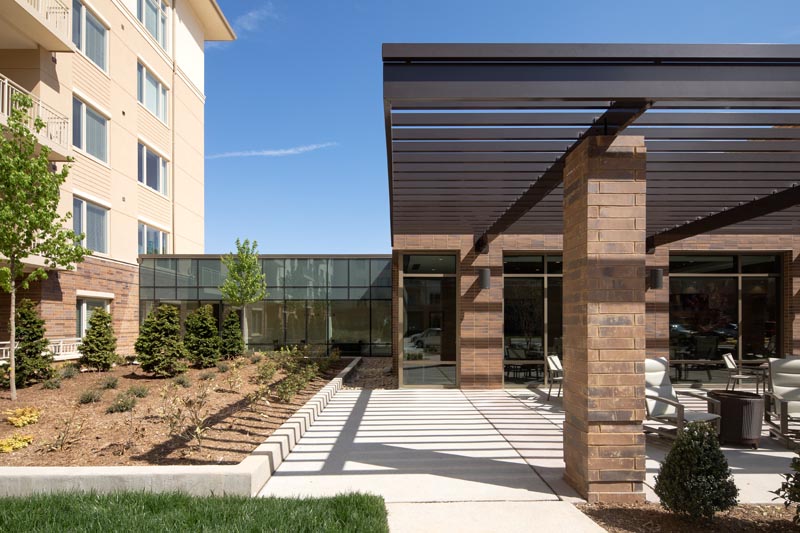 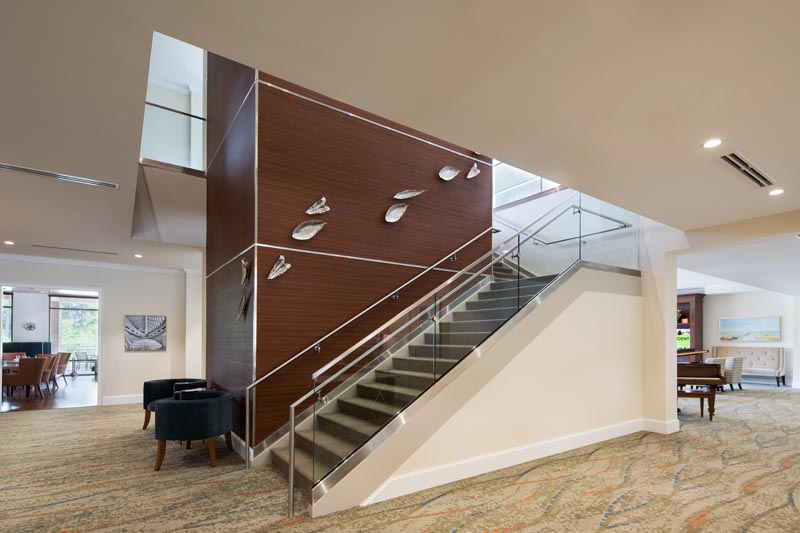 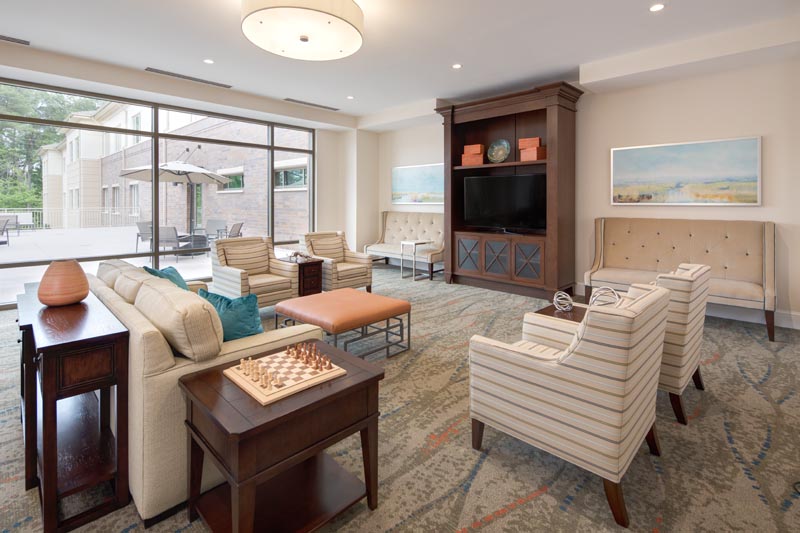 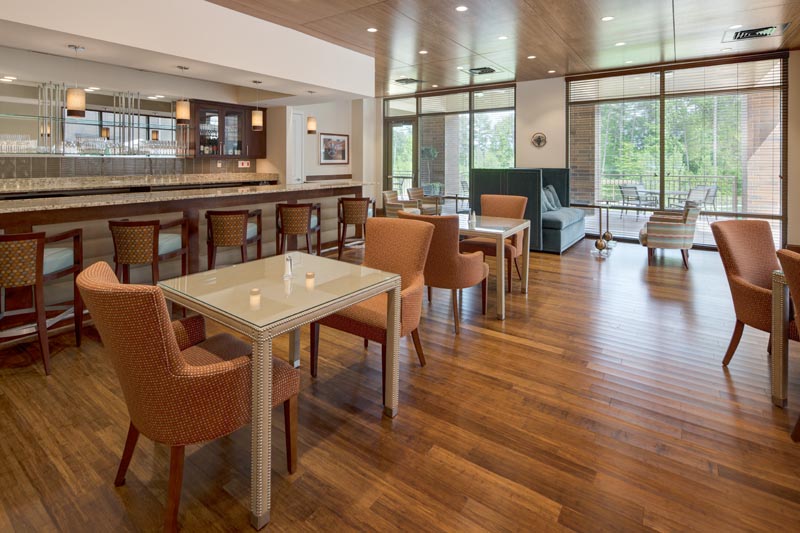 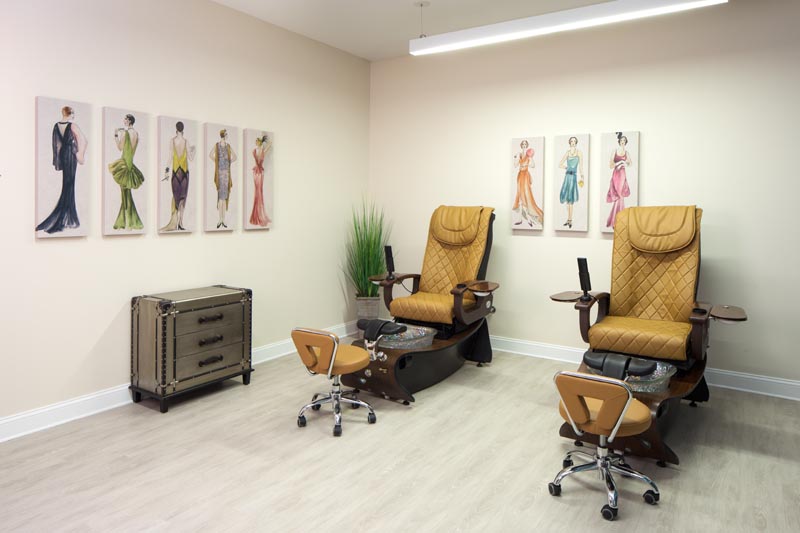 I got to photograph a few houses by custom home builder Clifton Hicks on some houses he’s worked on in North Raleigh: 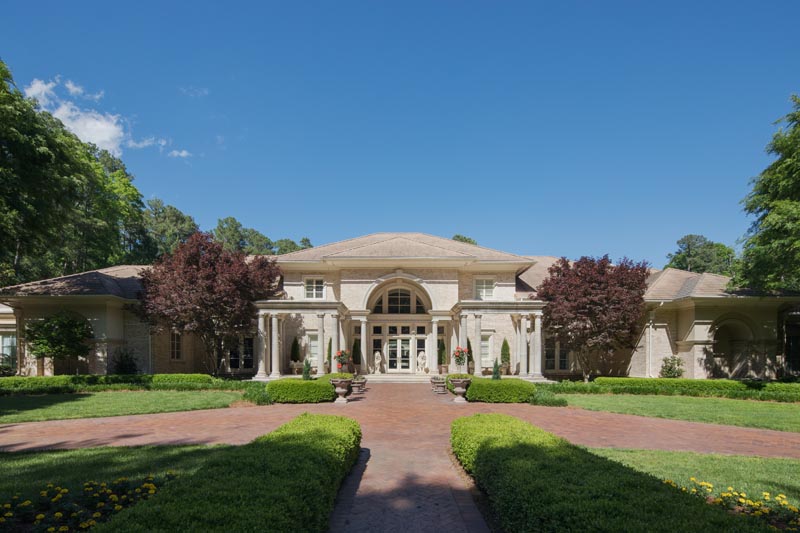 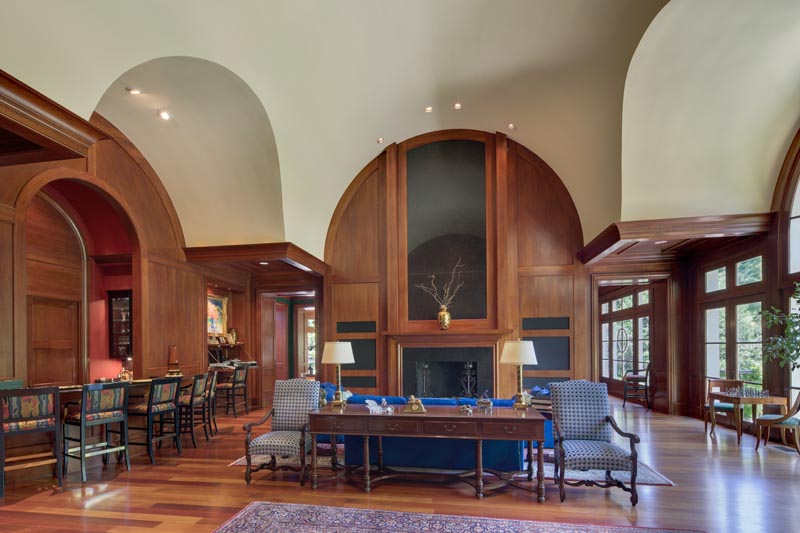 You wouldn’t believe how large this wine cellar actually is and the many thousands of bottles of wine stored here – I sure didn’t.  This is just a small segment. 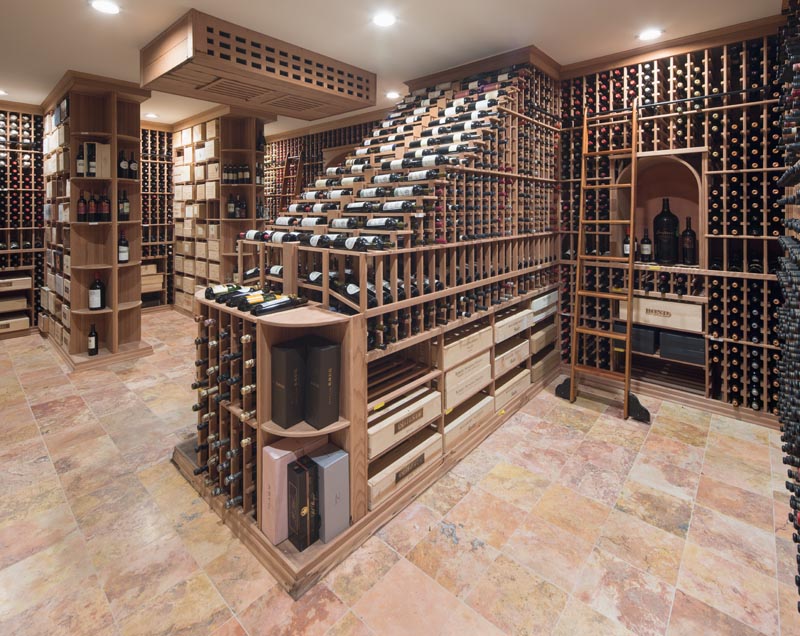 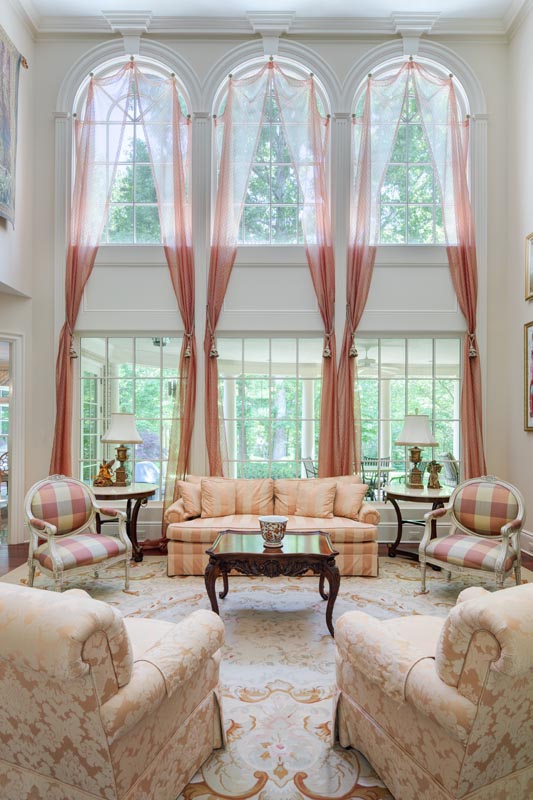 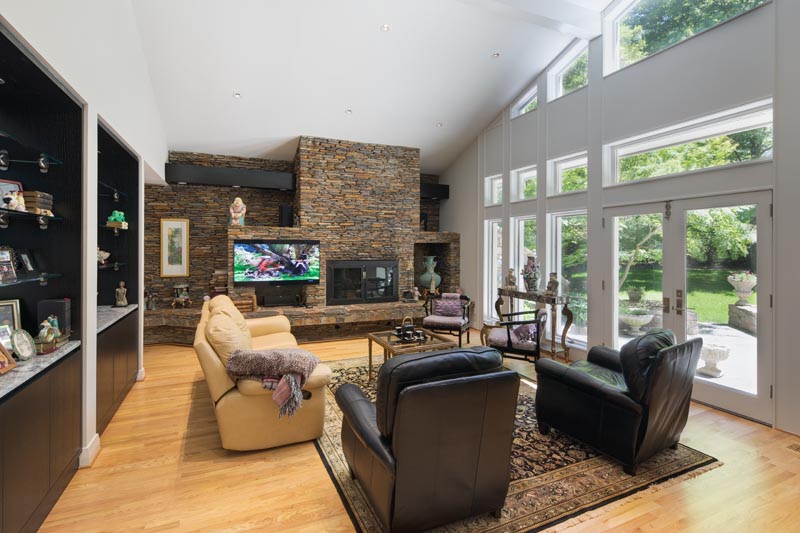 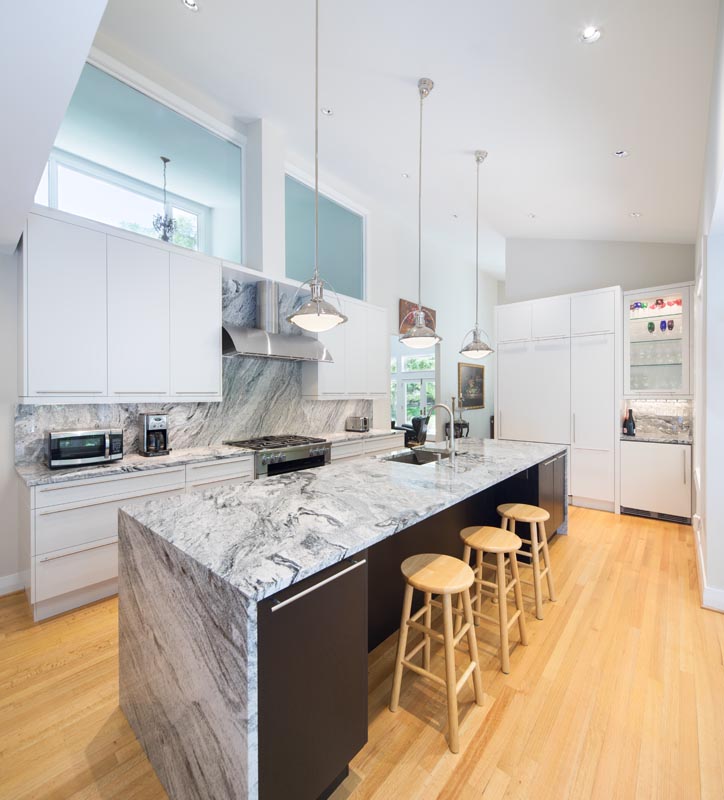 On the sports side of things, I got to photograph the new Holly Springs baseball facility by Integrated Design and Pendulum and Athens Drive High School football stadium by Anegram Studio. 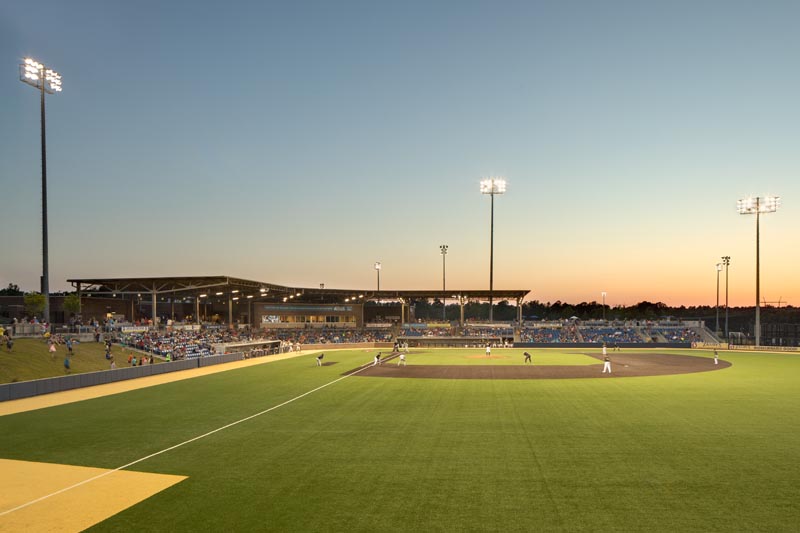 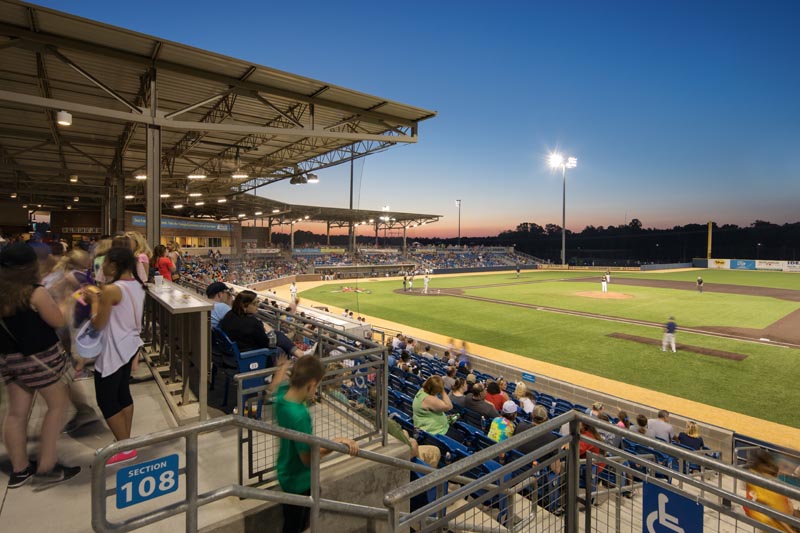 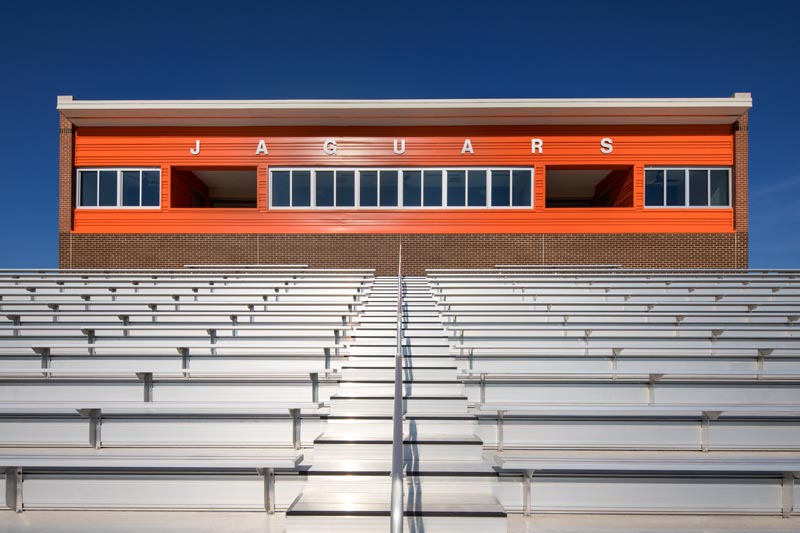 Lastly, I’ve been collaborating with new commercial real estate client, Grubb Ventures on a few project sites, including the Dock 1053 in Raleigh, which has an entrepreneurial sharing space, tenants such as Lynnwood Brewery and neon artist Nate Shaeffer’s, Glas – which is off the chain. 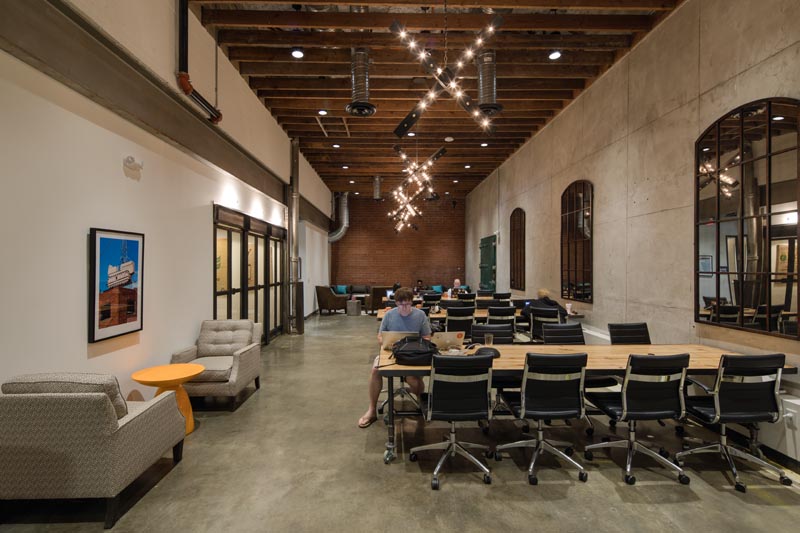 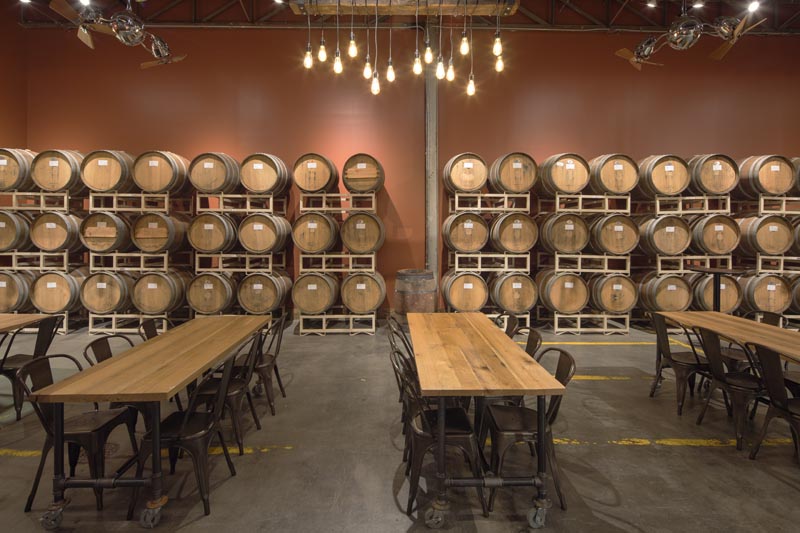 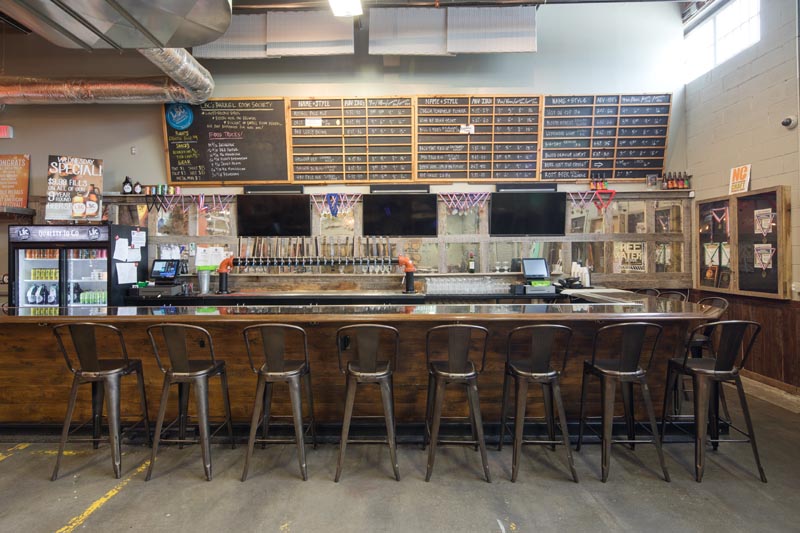 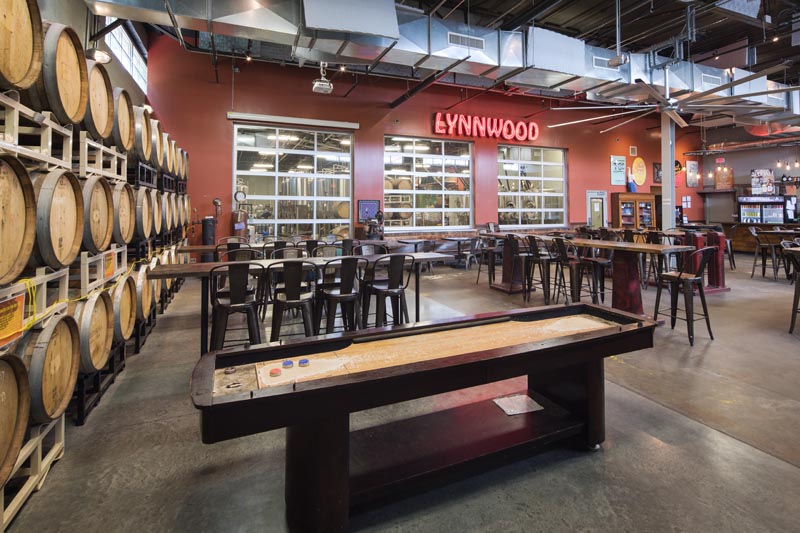 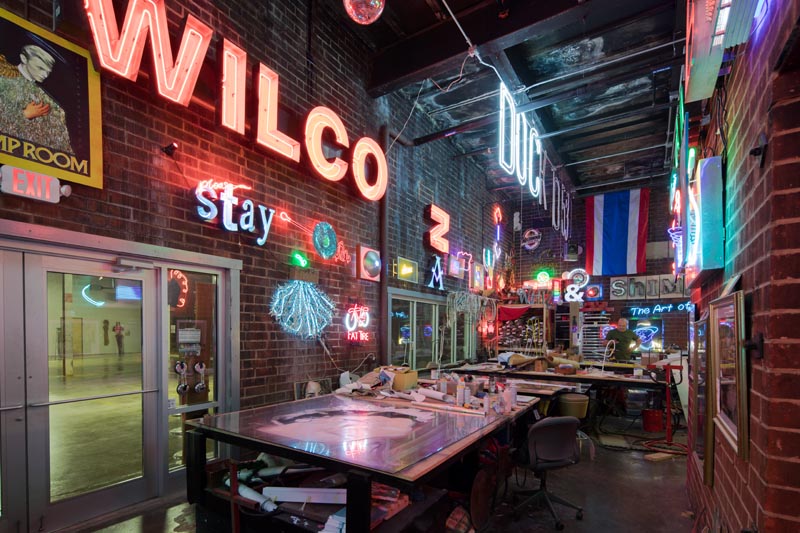