Whew! Only June and it’s already been some kind of year. One of the interesting byproducts of the American economy emerging from recession and the construction industry now thriving is that companies are taking a renewed look at their marketing and advertising. In an effort to keep up with the Jones’, they’ve all begun to eliminate their basic HTML/Java/Flash websites in exchange for clean, responsive, SEO-friendly, website design. The company then reviews their current photos and discover an obvious, glaring disparity – the old portfolio photos that were suitable for the previous website don’t fit the new, graphically-improved one.

Therefore photographers who specialize in buildings have experienced a dramatic uptick in demand over the last couple of years. I’ve certainly fielded many inquiries to document a large portfolio of work for one client; in the first half of 2016 alone, I’ve been hired by three different companies to photograph at least 20 (that is not a typo) different locations. One of these groups feature the wonderful folks at the McAdams Company, an engineering company in Durham, North Carolina.  Fulfilling these types of assignments takes an insane amount of coordination between the client, property owners, and I.  Throw in figuring the schedule with variable weather forecasts over a wide geographical region and all my other project commitments, you really have to be on top of everything.

Below is a highlight reel of what I’ve photographed for them so far: 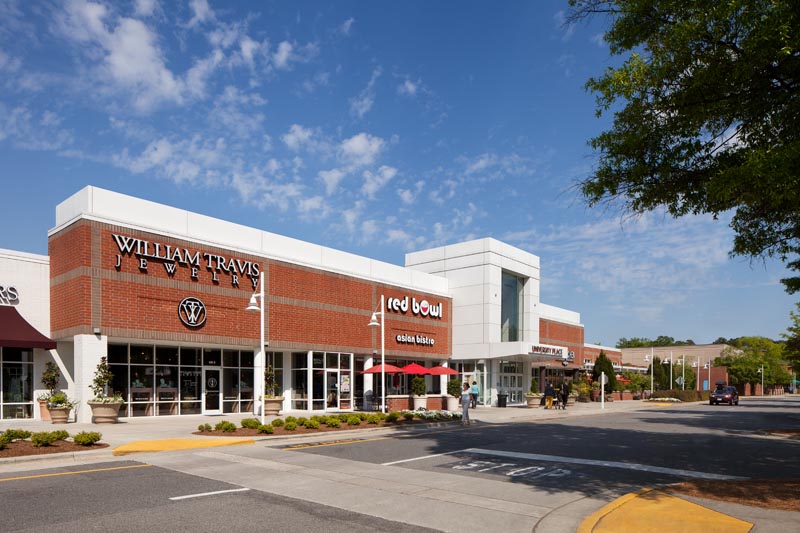 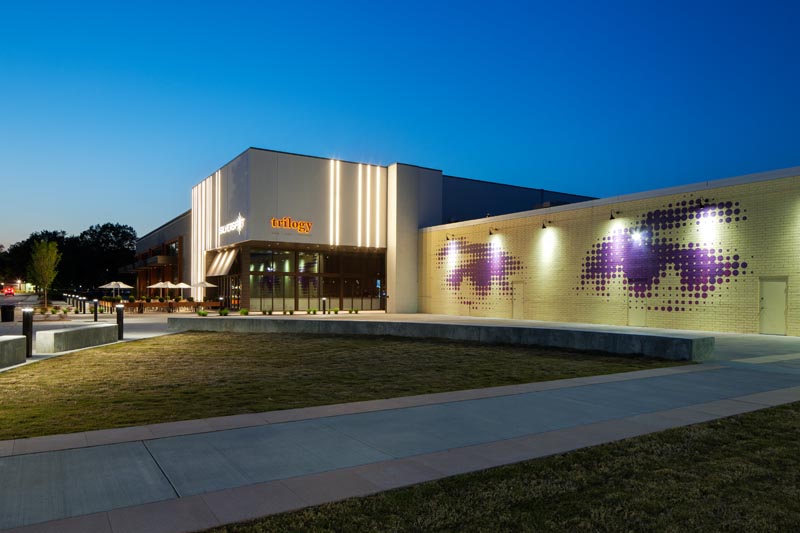 Duke University’s Faculty Club in Durham was pretty fun, I hadn’t seen it in person before. 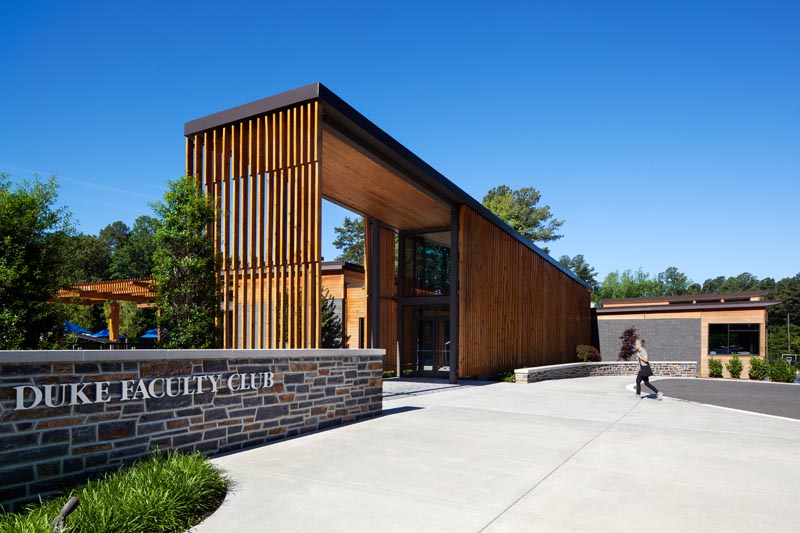 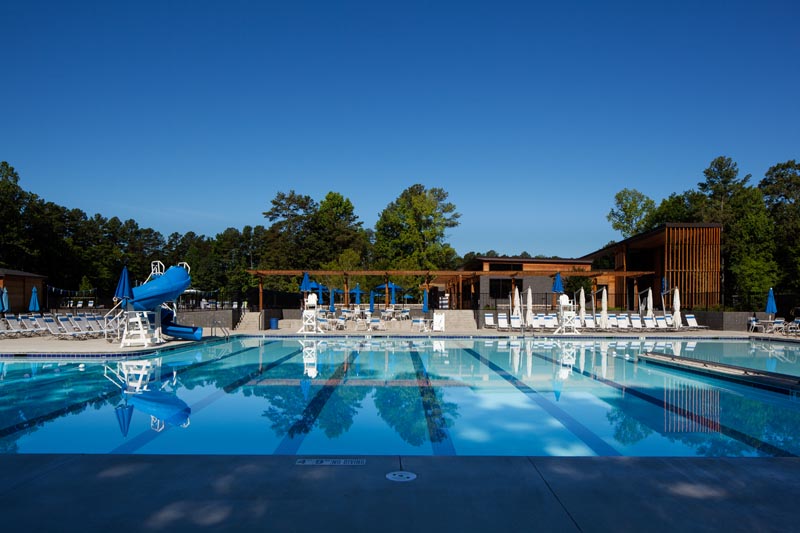 Though the weather has been often disagreeable over the past two months, between the clouds and raindrops, it’s resulted in some pretty spectacular twilight skies. 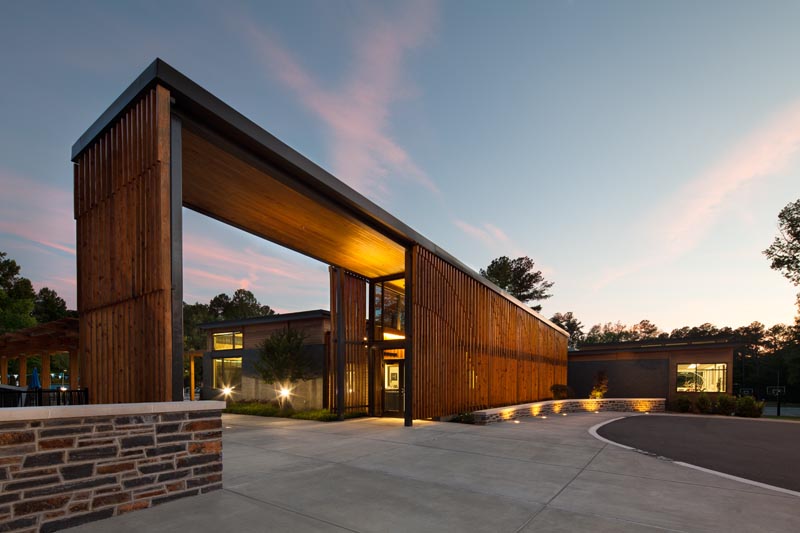 Duke University Williams Track & Field.  Always good to get people in something like this. 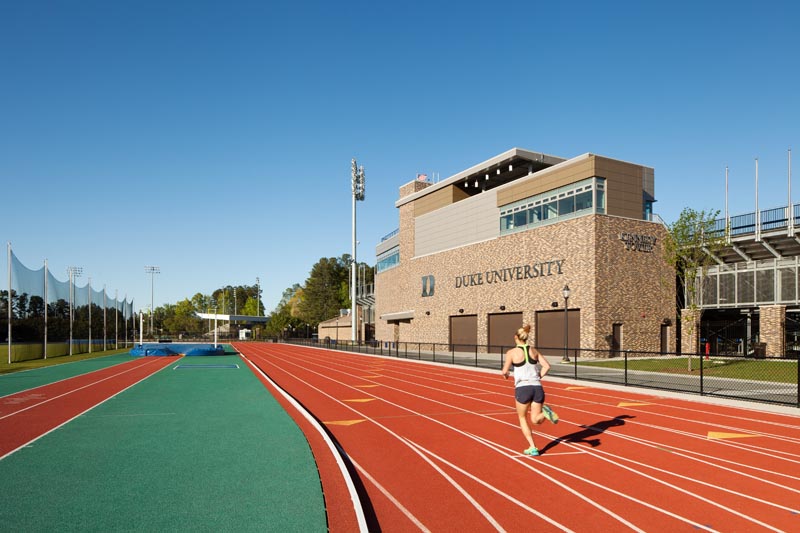 Photographed several apartment communities, the first are The Avenue in Raleigh, NC, the second is Allure in Charlotte. 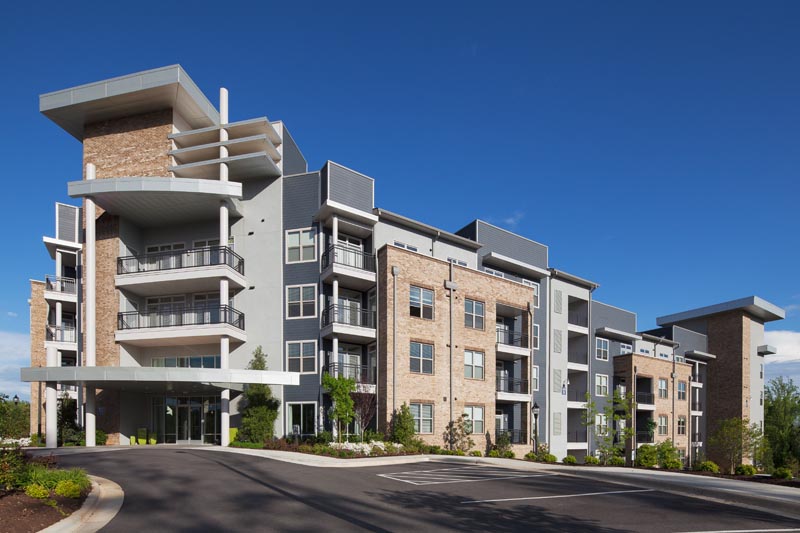 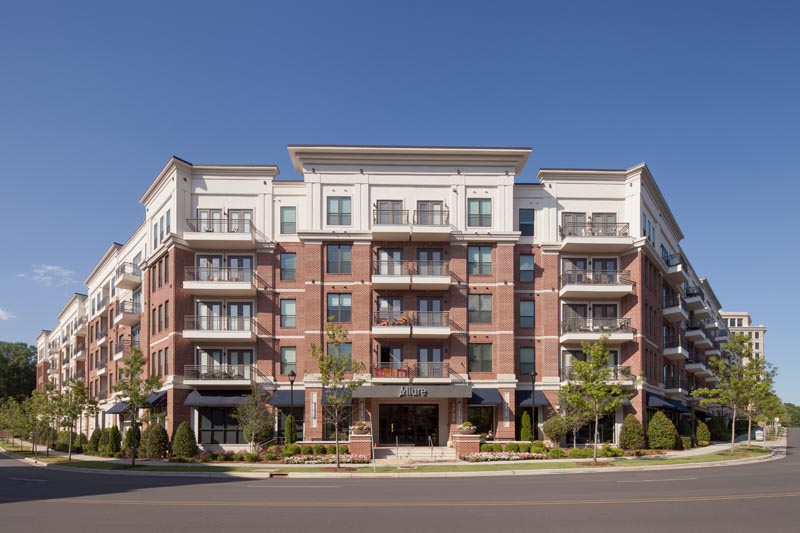 Like I said, there’s been some neat skies lately.  This was my third photography shoot in the North Hills development, my fourth will be coming up soon in another blog. 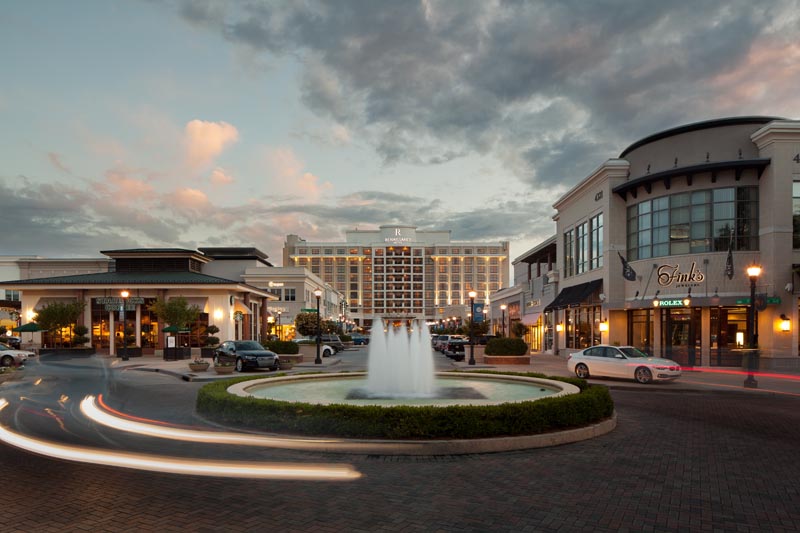 If you catch me in an honest moment, I’ll share I really don’t like the Captrust building (aka North Hills Tower I).  However, since I have three clients requiring me to photograph this area…I’m deeply in love with this building.  It’s amazing. 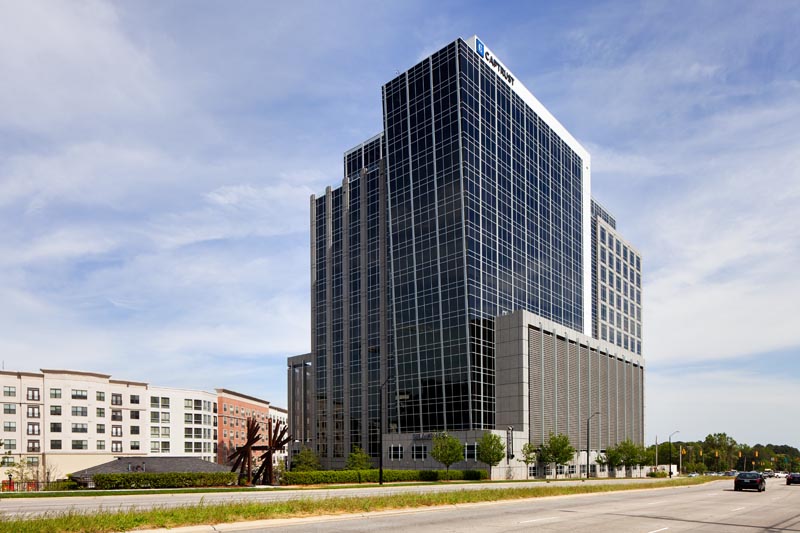 The equally gorgeous mixed-use buildings sitting behind the Tower. 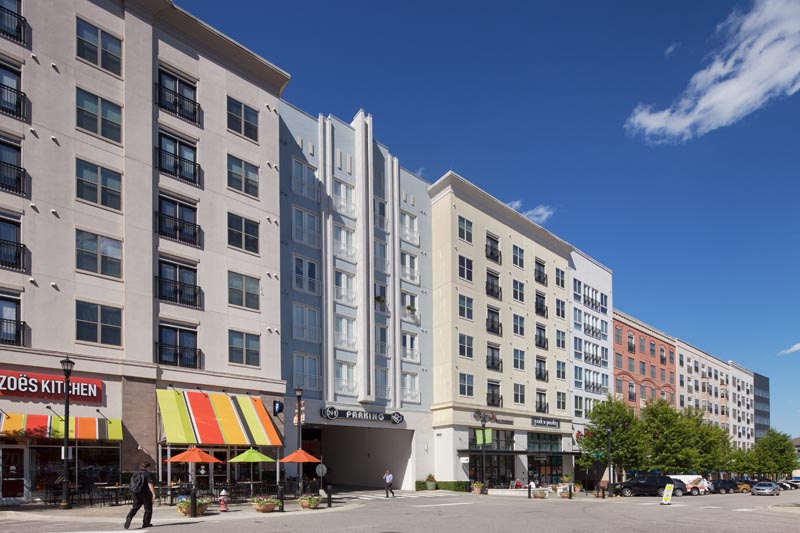 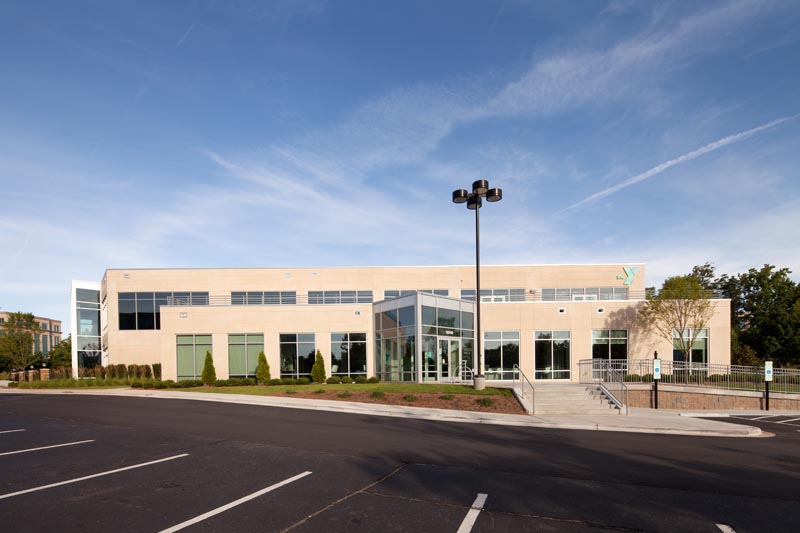 Last, is a peek-thru shot in Rock Hill, South Carolina.  That’s quite a diversity of stuff to photograph right?  Was fun once again, see you next blog. 🙂 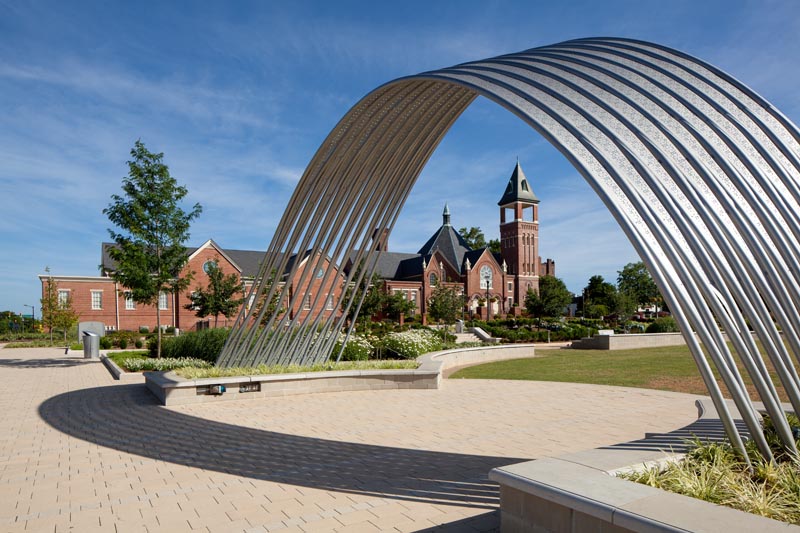