Last month I made a short trip back to New Jersey and visit my parents and old neighborhood friends. Along the way and back I stopped in Baltimore and DC area to see several friends. These are some of the pics below: 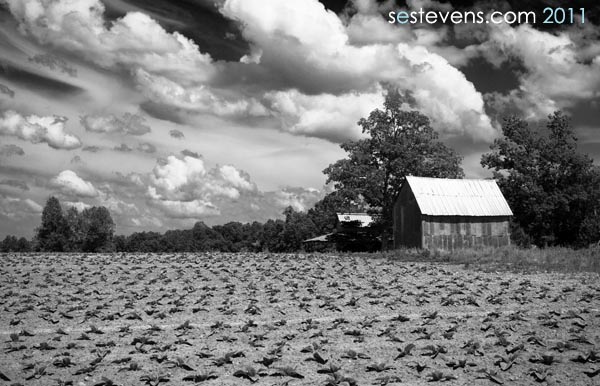 Most of the trip was cloudy and rainy, resulting in some moody B&W’s. This is the old Natty Boh brewery and O’Donnell Overpass that’s right down the road. 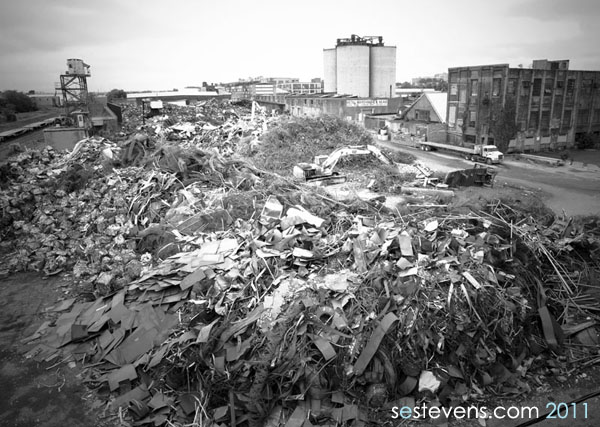 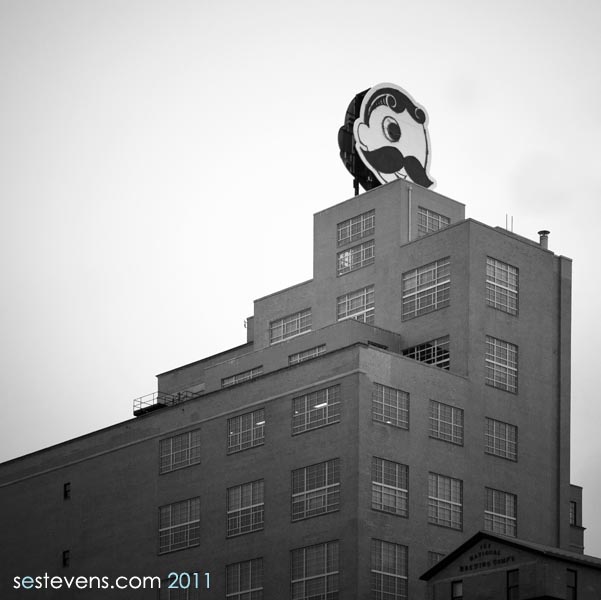 This is town where I spent half my childhood years. We lived in Winding Wood Apartments, which back in 1981 was a brand new complex built over an infilled swamp. It wasn’t bad then, but today, you can Google Winding Woods + Sayreville + Crime and find out all sorts of neat stuff about where I grew up. These are some of the apartments below.

You can barely see the black square outline left of the bush. We used to play pick-up baseball (with wood bats, metal bats, sometimes a stick with a tennis ball) in between the apartments. The dirt was the batter box and we’d spray paint the strike zone along the brick wall. I find it amazing that this paint outline is about 25 years old. 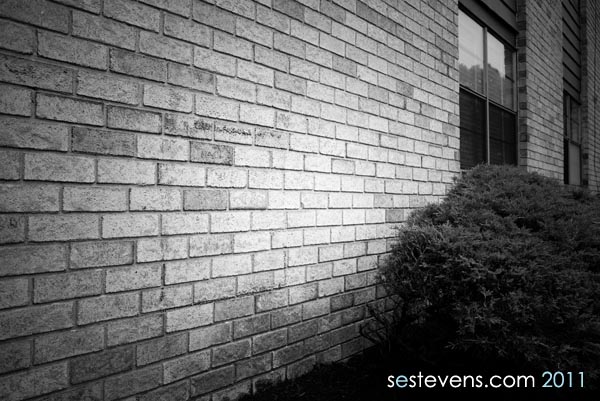 These boxcars (captured in 2003, I added them for continuity sake) are on the rails that runs parallel to Winding Woods. I included this because as a kid, our apartment was across the street from the tracks, which is wear I developed my affinity for the railroad. I used to sit on our second floor balcony and watch the trains pass by for hours. The rumbling sound and vibration were comforting. I used to draw trains and had a large model railroad set in my room. I’d design entire towns with the train running through it – get sick of it and tear it apart – then create another town. Little did I know how that would affect my career path(s). 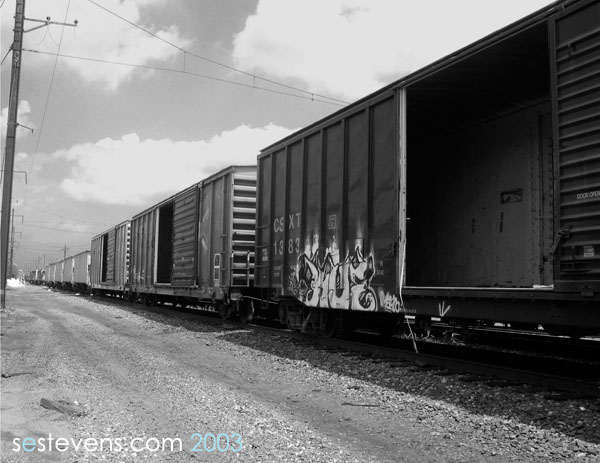 Most parents set boundaries for their children, and mine sure liked to set ’em. And like most children, I did everything in my power to break them. I was only allowed to travel a certain radius from our apartment – typically about two apartment blocks. I’m pretty sure they knew I broke it regularly, but I don’t think they knew how far I’d go once the training wheels came off my bike. My love for travel, especially on the road, came from a stirring sense of freedom I enjoyed in getting away. By age 12, I’d regularly bicycle to this Polish deli a couple miles down the road to buy baseball cards and grab a hot dog. Place looks exactly the same as it did thirty years ago. By the way, Dad…when you inevitably read this? Don’t tell Mom how far I went. 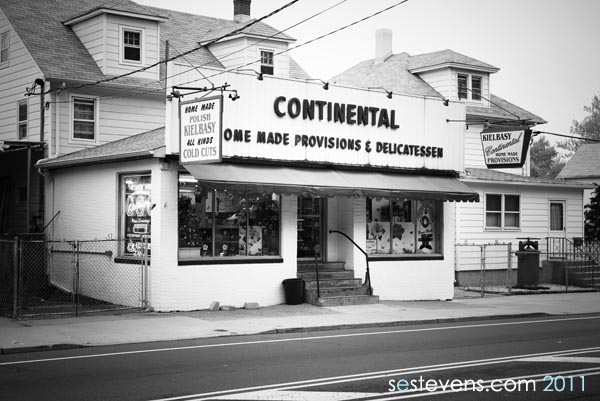 Speaking of things that looked exactly the same, this is the elementary school I attended. Not only is the outside of the school the same, but I was taken aback the identical playground markings from when I was there. The rusty wire-mesh fence were the same. The metal guards on the school windows were the same. 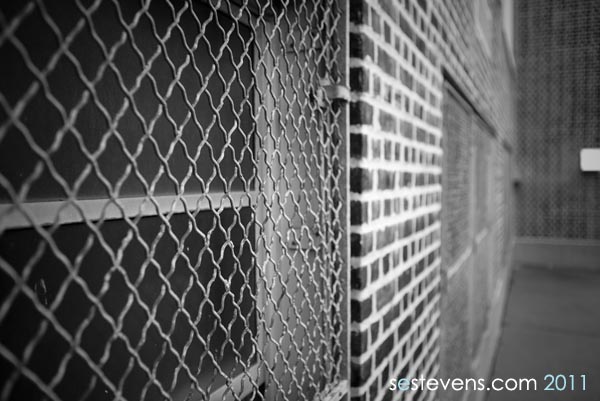 When we first moved to Sayreville, I was one of two black children in the entire school. By fifth grade, I was the only one. During my years in elementary school, I was harassed by several of the other children in which “monkey” and “nigger” were pretty common phrases thrown around. I got into many physical scraps, but never actually won any fight. Sometimes I’d get pinned by several kids in that front fence, and other times back against the taller back fence while I struggled to get away from their punches. I’d have nightmares about such things even into my college years. I remember my parents futile complaints to the school administration and school district. I can recall my mom writing letter after letter after letter in complaint; she was a fierce fighter against anything she perceived as unjust and harmful, a personality trait I picked up big time. 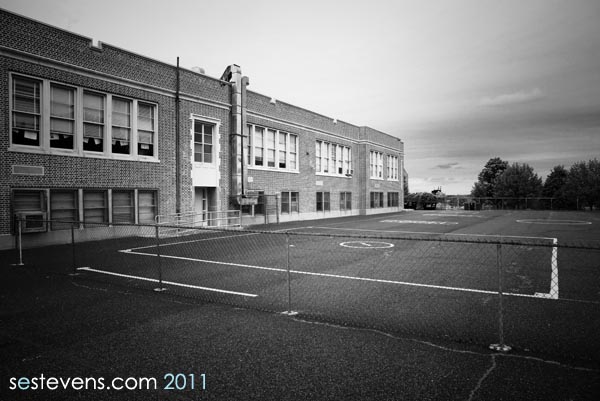 The tipping point came during a fifth grade recess. Our parking lot served as the school playground. While playing dodge ball, the chief bully – who was much larger than -me – caught me unawares and pushed me down. I fell to the ground, scraping holes in the knee of my jeans.

“Ha ha, you monkey,” The 11-year old taunted. The other boy was waving his good arm at me – his other arm, broken, was firmly wrapped in a cast. “I bet your momma is as nappy-headed as you are, you all should go back to Africa!”

Now – I’m not going to pretend I was the only kid he pushed around, but I did get it the worst. I staggered to the other side of the parking lot and inspected the damage to my jeans, humiliated and crying. The hole-in-the-knee was impossible to hide and I wasn’t sure how I was going to explain it.

“Look at that nigger running away and crying!”

I didn’t think – just reacted. I removed my belt from the loop of my pants and began walking towards my bully, whipping it back and forth against the pavement.

“Come here!” I screamed, “Get what you have coming!” 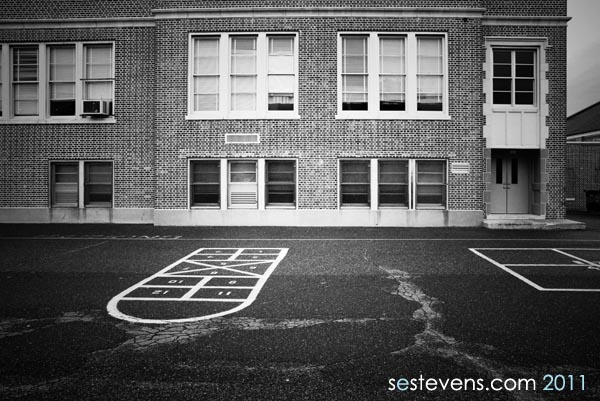 Reflecting back on this event, I’m stunned how the teacher on recess duty could have missed most of this. With every lash into him, I was gaining confidence until he did something I didn’t anticipate. In a roundhouse, he swung his broken arm at me, walloping my head with his hardened cast. I fell.

I don’t remember anything after that. I’m not sure if I blacked out or if I’ve just psychologically blocked it out, but I know my father rushed home from work and my parents took me to the emergency room. I remember the doctor checking me, and I’ve never seen my parents as livid than on that day, especially my Dad, who is a very gentle sort. Apparently I was lucky I wasn’t more severely hurt.

That’s the dodge ball circle. Between the two circles was where I struck back. The second circle beyond is where I fell.

Eventually the bully and I wound up in court, where we both received two years of juvenile probation; the bully received some additional warnings. The physical harassment I received were at an end and though the verbal nuisance continued at a reduced level, I developed enough mettle and perspective to rise above it. That’s what I went through to get a solid public education at a middle-class school. I wasn’t bussed either. There was no voucher. We lived there.

At that age, I guess I could’ve easily turned out less well-balanced than I became. I credit my resilient parents and the moral/religious upbringing in which they raised me for keeping me centered. The support of the church we attended – and the childhood friends I had there – provided a respite, almost like a sanctum from everything I was experiencing during the week. Though there would be obvious issues I’d struggle with – and don’t get me wrong, I’m still ridding myself the deep-seated feelings of resentment – I never once felt inferior to anyone who wanted to assert some sort of superiority over me. It perplexed me more than anything else. However, at least I knew what I was up against and these experiences fortified the drive already cemented within me to follow my potential. Before my teenage years, I already KNEW I’d have to work twice as hard, and do twice as much, if I ever hoped to gain equal consideration. So good that you couldn’t turn me away. As a result, the hearth that passionately burns inside of my soul and the underlying intensity in everything I choose to pursue will never dissipate. I was determined to work so hard to be do well at such a variety of things that I didn’t want to leave any room for argument. I remembered my fifth grade teacher was convinced my parents were doing my school assignments for me, which my mother found laughable, because they rarely saw them. By that time, I knew I wanted to be an artist. And an architect. And to attend a good college. Maybe even colleges. And to earn college scholarships out the wazoo. And I wanted to have my own business. I was focused to spend the rest of my life doing what I love to do – creating. Nothing came easy either, I studied and worked my ass off to earn anything I received. In many ways, you could say my creativity and my catharsis became one and the same.

Three years later, we eventually moved into our first house in the only place I’ll ever call my hometown – Manalapan – in 1989. Not that I needed the extra motivation, but that chip on my shoulder remained and there’s no person that pushes me harder than myself.

May 2011 was the first time I set foot on that school’s property in 26 years. I daresay it’ll be the last.

I know I hit on touchy subject matter, but this is photography featuring my travel – and is an extension of my experiences. This happens to be one of them and I refuse to shy away or take discomfort in anything about me. The thing I took from all of this is that the urgency of now requires ripping away the facade of lofty and hollow words underlain with wayward intent. Because hateful people smile and politic in order to spin their own spite, twist the resulting indignation and anger into their own victimization, and depress their thumb in efforts to intimidate or silence, does not mean we have to succumb and live life dictated by their fear or by our own sense of injustice. In order to bridge together towards a bright future, we cannot simply dismiss the impact and sweep under the rug the lessons of our own history as if they never occurred. But we can learn from it. And we can grow out of it. Someday we will overcome it, get past it, and thrive well beyond it. And let me tell you, you meet an awful lot of good people along the way.

As always, thanks for coming along on the ride. Next blog coming soon.