This is part two of my recent sprint to New Jersey and back. You may see my previous blog at:

So after spending the day in luxurious Camden, I hopped over to the Philly side. As I crossed over I received my first phone call from a potential client I had been speaking with for the last two weeks. They were ready to go. Without getting into details, that meant the second I got into Philly, I had to find the nearest hotspot to set up my computer and perform business over the next couple of hours. By the time I was done, most of the day was spent and I went to Genos for a cheesesteak before returning across the river to capture sunset.

I had the pleasure of experiencing sunset and early evening on the Jersey side of the Delaware River to shoot the Philly skyline. The first two are hand-held with zoom lenses. It was a sunny and breezy all day, and skies are usually agreeable on those evenings. 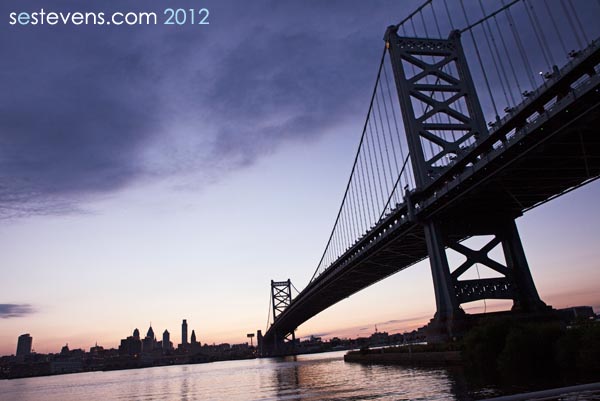 Building lights came on and I strapped one of my zoom lenses to a tripod for a more focused scene. 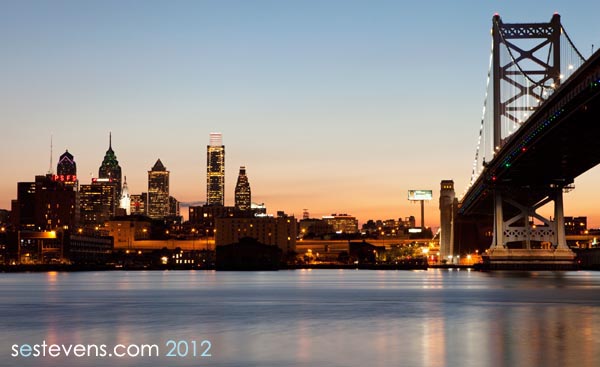 Then used my tilt-shift to capture twilight, including more of the Ben Franklin Bridge. 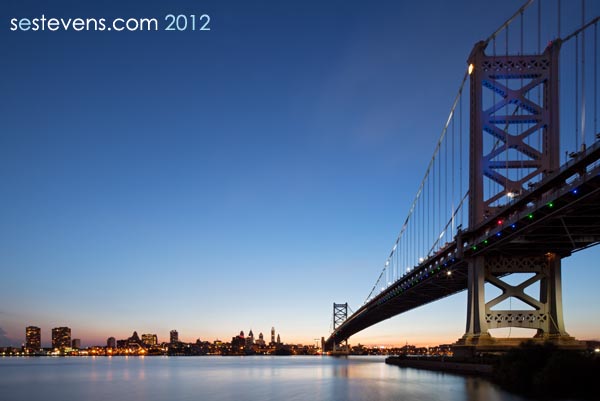 Good day and evening of shooting despite the interruptions. I intended to travel to Philly the next morning to capture some photography then head to Baltimore that evening.

That didn’t work out as planned. As most know, I do photography most of the time, but do a little bit of architecture on the side. Instead of taking leisure time in Philly, I spent all morning fielding and responding to phone calls from a) current photography & architectural clients b) potential photography clients c) building contractors. I also put together an estimate and proposal for another assignment that I was in the running for.

The first half of my day was pretty much shot, so I drove to Baltimore.

And then I had to find a hotspot in Baltimore.

By day’s end, my phone battery was dead and the “vacation” day I intended to spend in Philly and Baltimore all but evaporated in a hectic flurry of phone calls and e-mails. During the middle of all of this, I managed to stop by and surprise my wonderful friend Lisa at her workplace, and the highlight of seeing her made the trip totally worth it. I grabbed a hotel for the night, ate, missed sunset, but decided to take night shots in Baltimore by Domino Sugars. The distant glow of lights in the photo below are from the Yankees-Orioles game at Camden Yards, which I was kicking myself for not getting tickets. But the Yanks got spanked 10-3 so maybe that was a good thing. 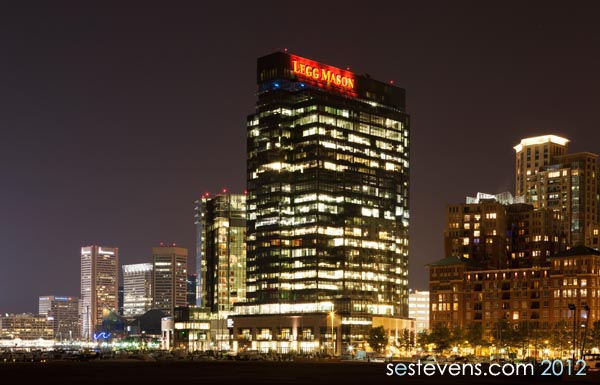 I had never photographed the old factory from this harbor before, I certainly enjoyed shooting it from elevation and the cast reflections. 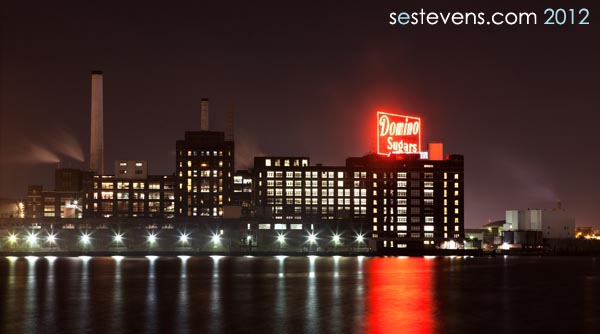 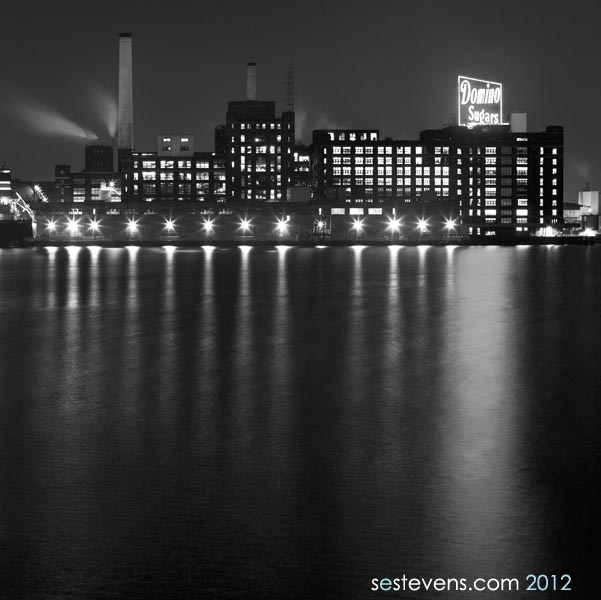