This is part three of my recent sprint to New Jersey and back. You may see my previous blogs at:

If you read any portion of Part 2, you can imagine what happened the morning I was going to head out to Richmond, Virginia. That’s right – phone calls wiped out my entire morning.

I was turned on by a fellow photographer/urban explorer to several sites in Richmond, but because of my limited time was only able to visit one site, the Interbake Cookie Factory. Similar to buildings like the gone Glidden Paint Factory in Atlanta, I thought this complex was slated to be demolished, but may turn into condos or apartments. Who knows – either way, a dilapidated building that will no longer remain in its current state is pretty much an invitation to go inside, right?

After granting myself free permission to become temporarily struck by selective illiteracy and scouting the immediate surroundings and pedestrian patterns, I pinpointed a couple entry points to the building. I had two hours before dusk and wasn’t going to risk staying later, especially since I was traveling solo and was the only person in the whole place. I managed to quickly scope all six stories of the factory and select where I wanted to focus on, then returned to my car to grab my photography equipment.

By the way, if I may offer a little advice about visiting places like this in cities you’re unfamiliar with – a) go during a weekday – even better a school day – and even better than that, early in the scholastic year and b) observe the site and the surrounding area completely; I typically take anywhere between 15-30 minutes before grabbing my camera equipment, c) don’t park your car in front of the place and d) go with another person (Okay, okay – so I often skip D). 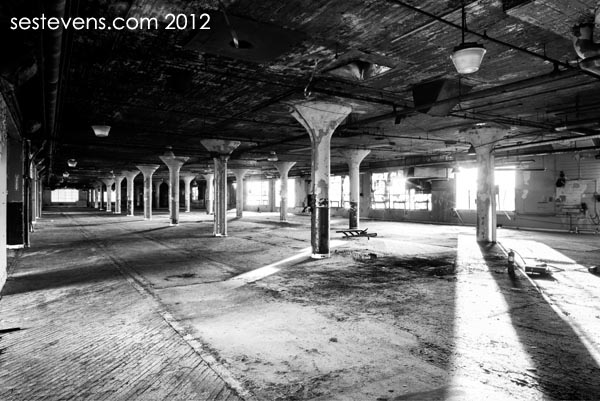 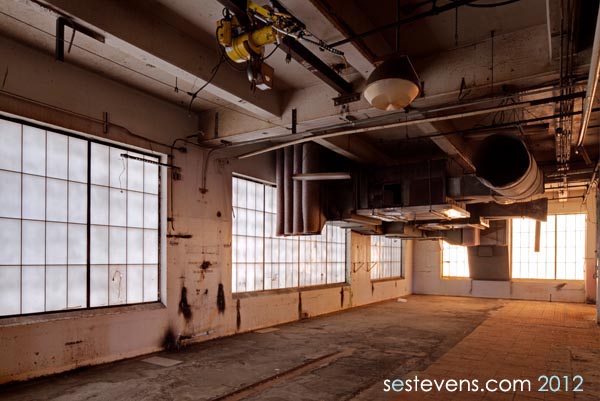 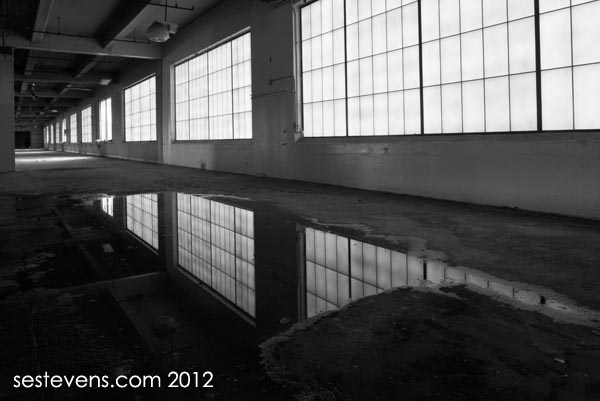 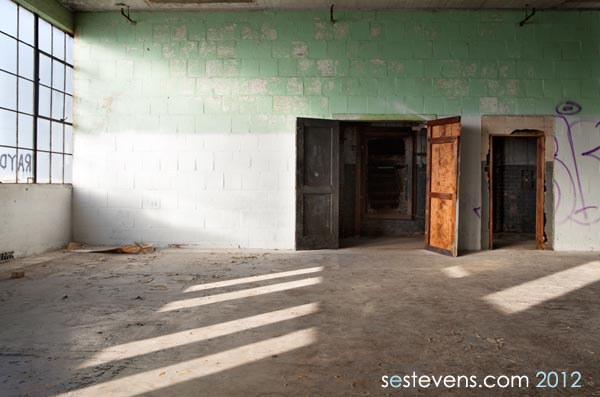 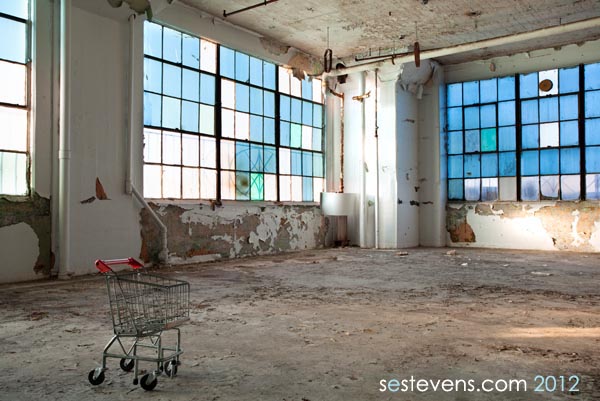 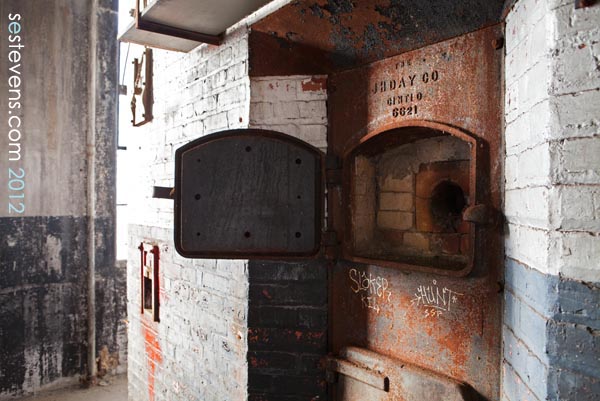 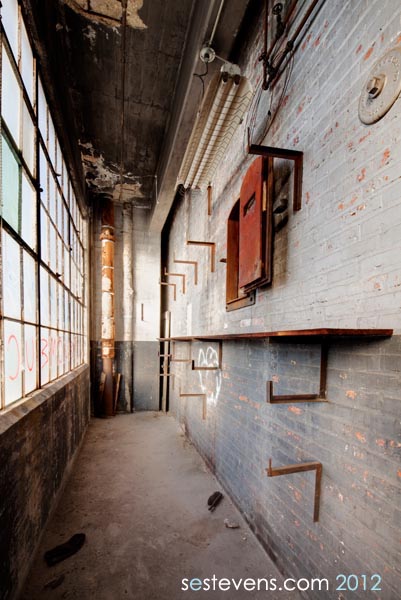 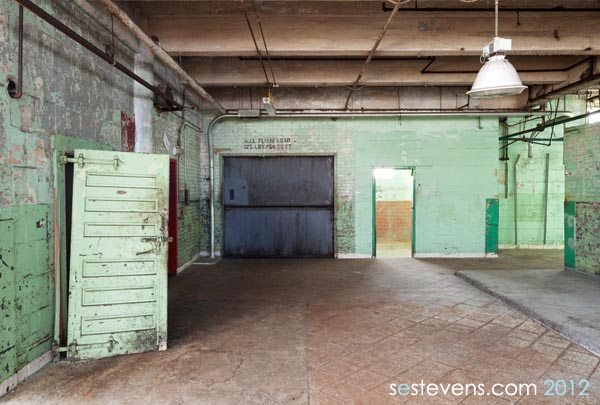 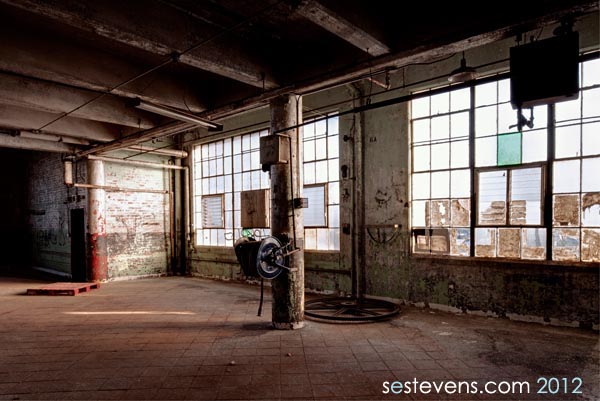 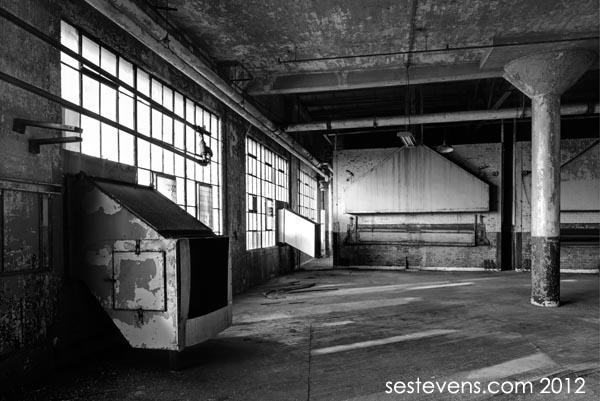 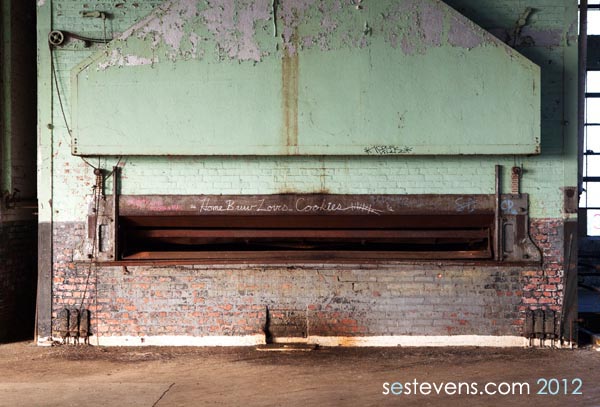 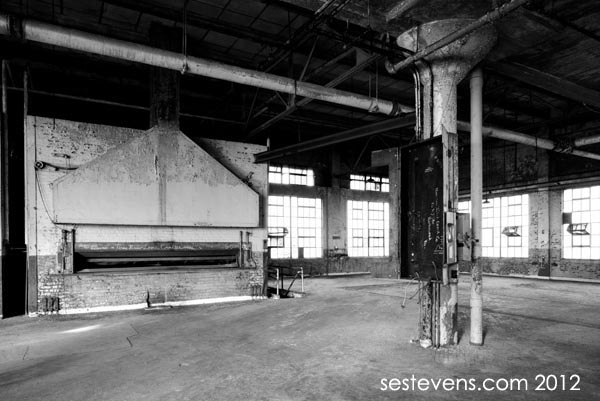 After this great find it’s safe to say that I’ll be returning to Richmond again sometime to follow up on further advice about other nifty abandoned buildings in the city. I left at sunset then hopped on over to Church Hill to capture dusk over the city. 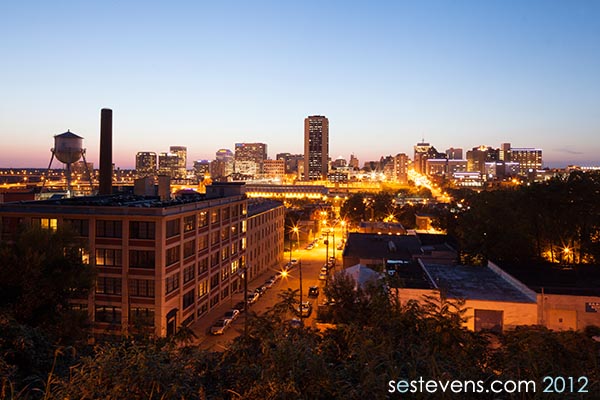 Then I went home, completely exhausted. The entire trip was certainly nowhere near relaxing and I spent half the time I wanted to photograph for fun, but did my best to make the most of a limited situation. Was definitely worth it!