Assignments took me into the midwest this summer, but I’m not here to talk about that – instead I’ll further share things that interested me in between working.   Cities I’ll focus on are Indianapolis, Cincinnati, and Louisville.  Ready?

I had only previously visited Indianapolis once and wasn’t too impressed – I won’t lie, I wasn’t blown away the second time around either.  Ironically I got away my favorite photo of the entire trip in downtown on the circle.  The following two photographs were captured with my Fuji 35mm camera, which I absolutely adore bringing with me. 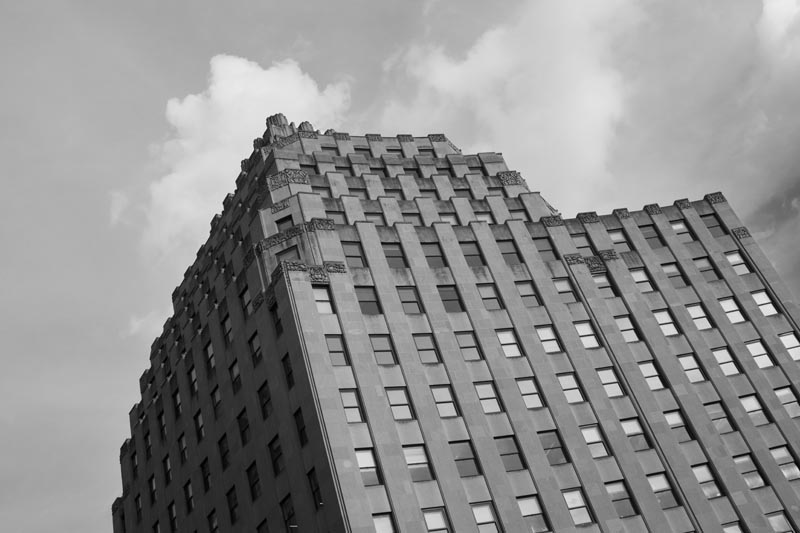 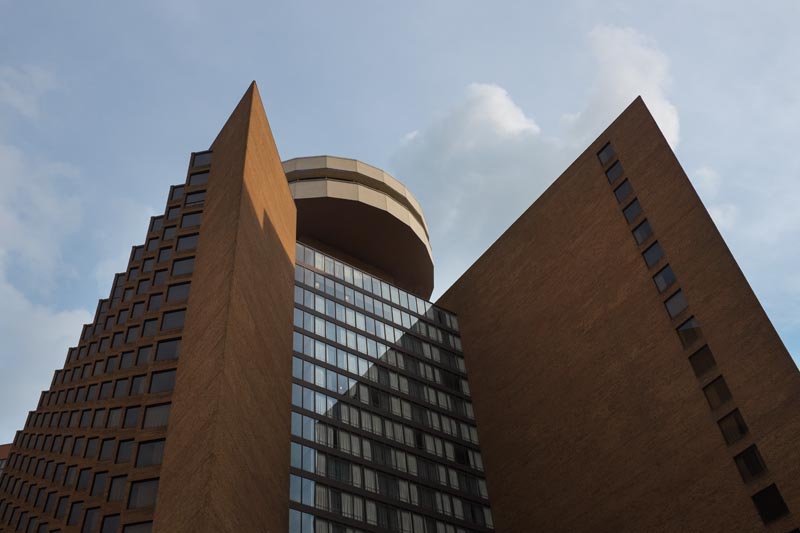 Cincy is one of those places I need a good couple of weeks to get a grasp of. There are a lot of new buildings, a ton of urban decay, and everything in between.  This is a view of Cincinnati from across the Ohio River on the Kentucky side. 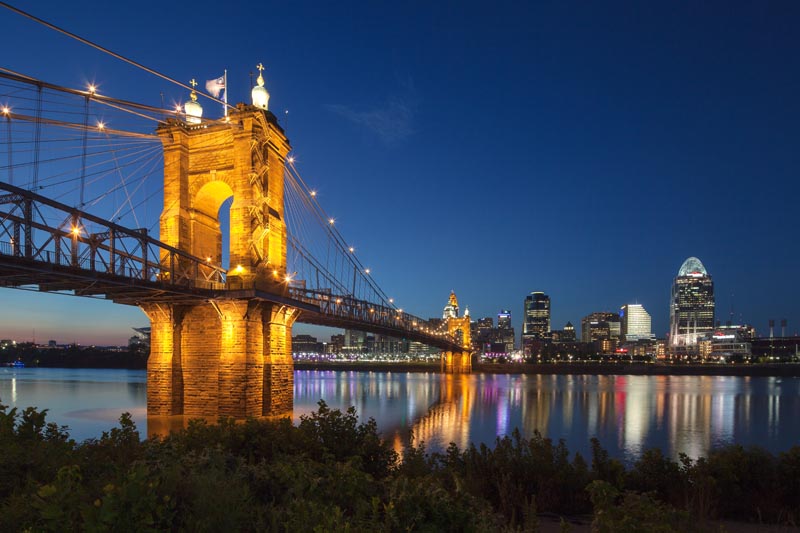 This is what I saw a lot cruising through the city. 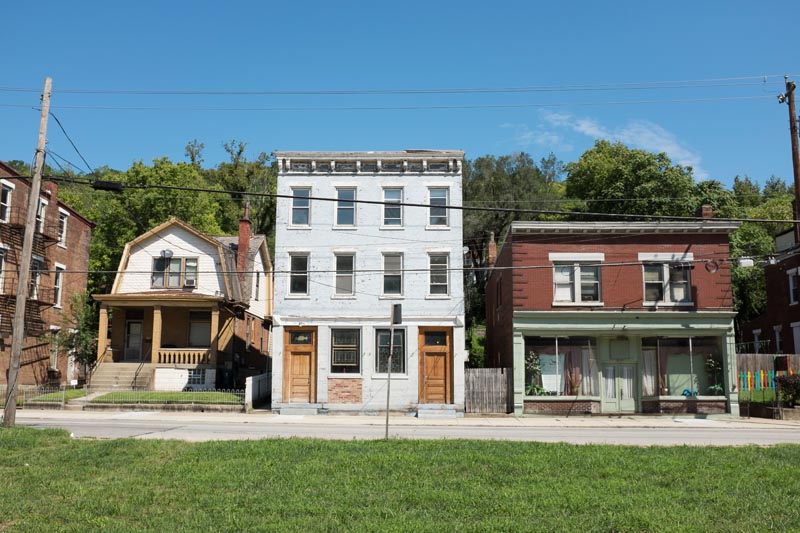 I stumbled across the shut down Lafayette Bloom School, and urban school with neoclassical cues. 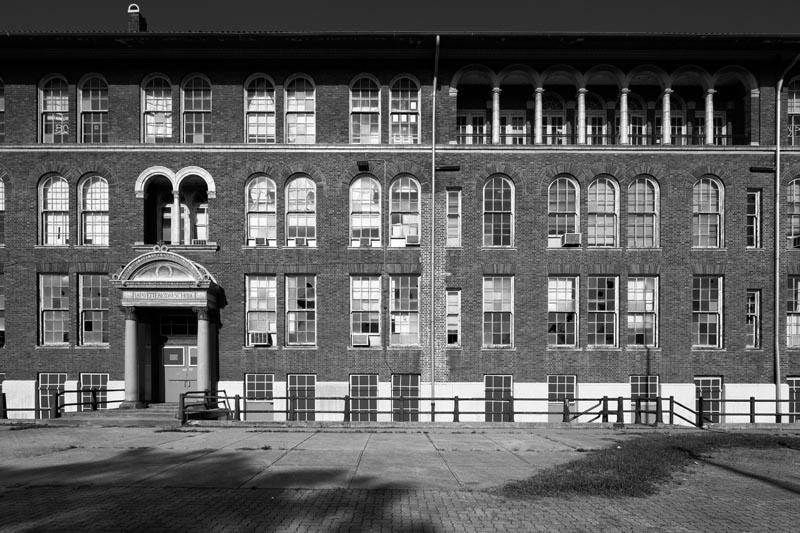 Did I mention I love my 35mm Fuji?  Such great detail and color handheld. 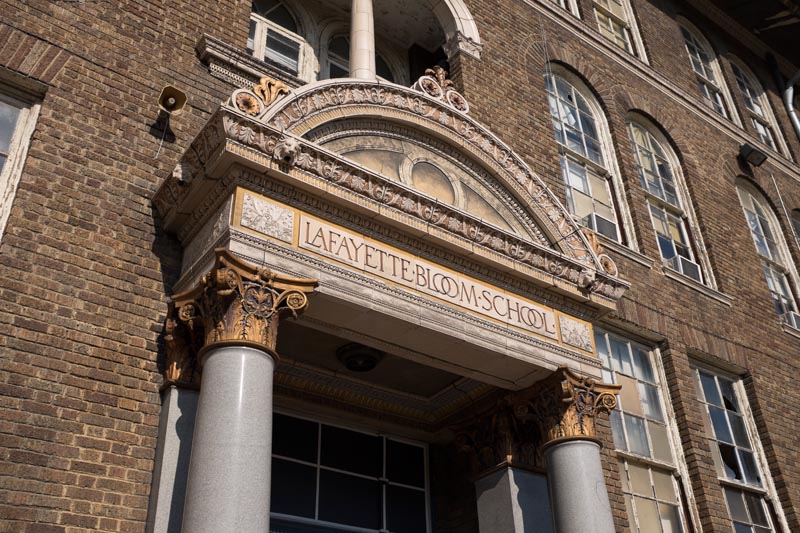 The University of Cincinnati campus is spectacular.  It’s an architectural melting pot with a history of big-name designed building constructed over the years.  It was neat just to see though I didn’t necessarily photograph it all.  This is part of the Campus Recreational Center – that long angled bar above?  Those are dorms.  That’s right – dorms. 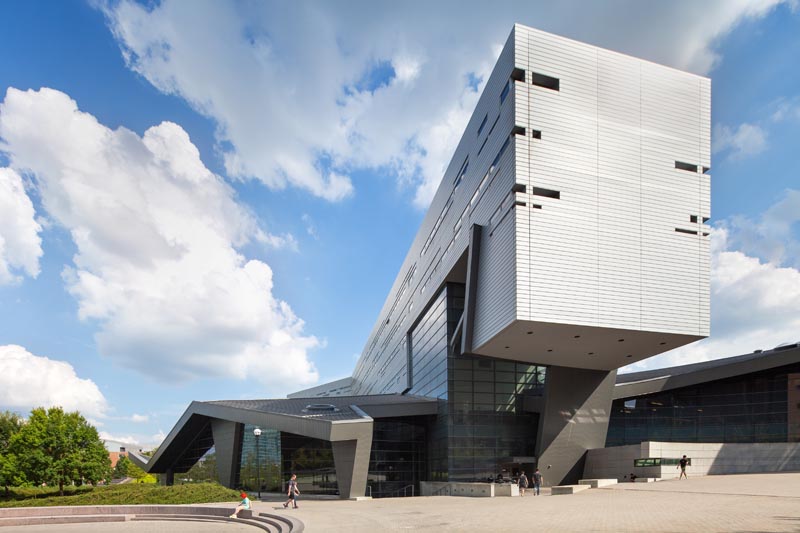 I think this was Turner Hall. 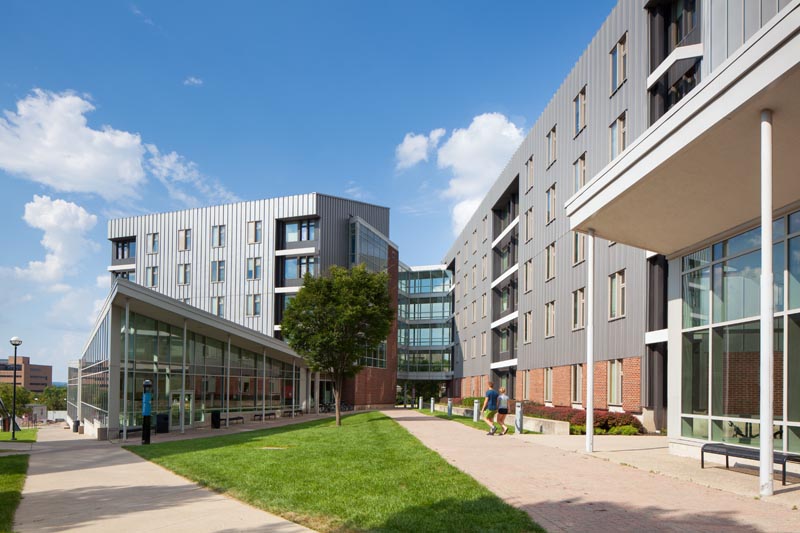 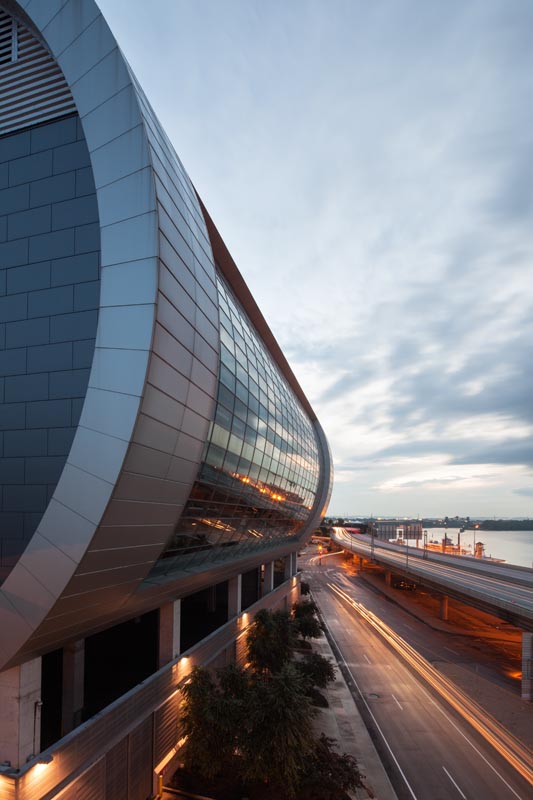 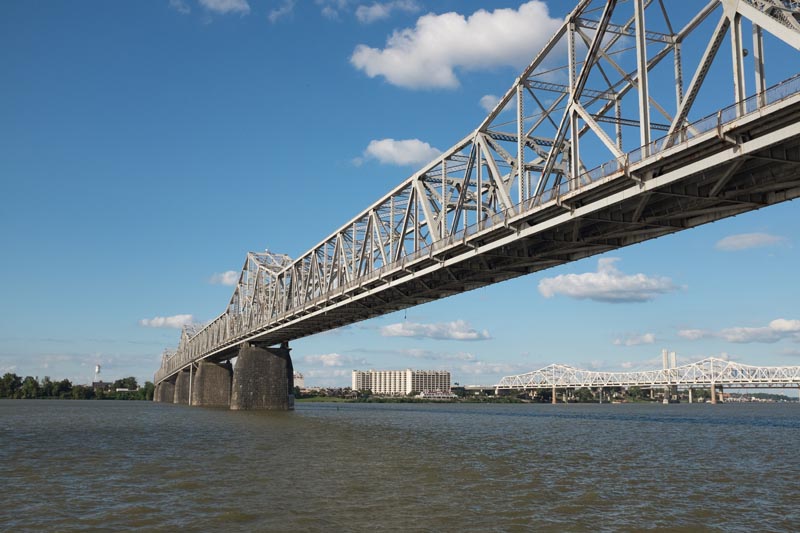 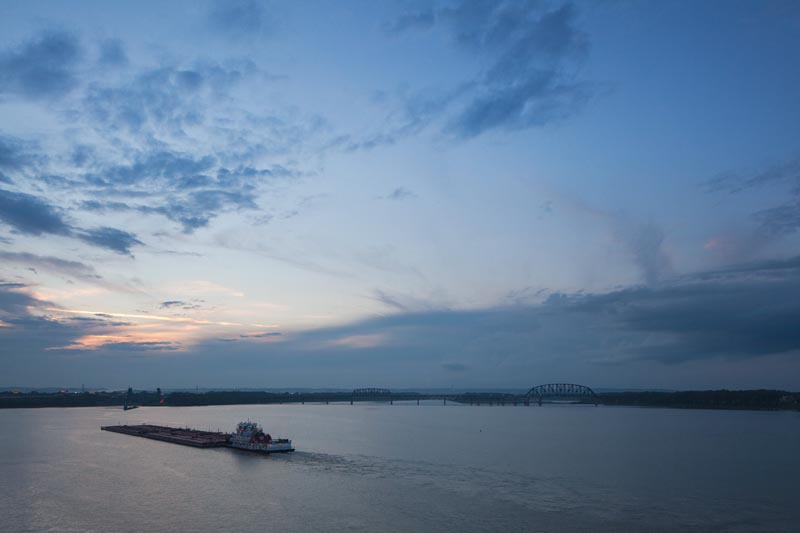 Most of downtown is pretty walkable, so it was nice sauntering around with my 35mm. 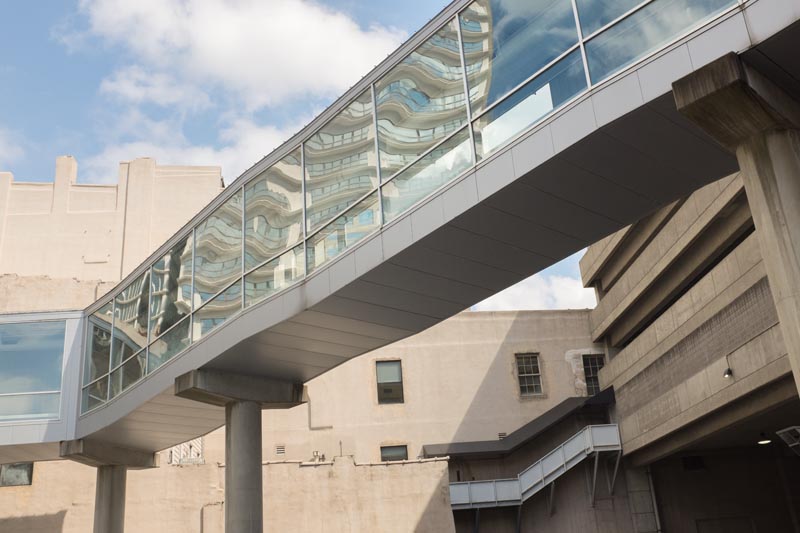 On the way back to North Carolina I found this abandoned house in West Virginia – because you know I had to find something. 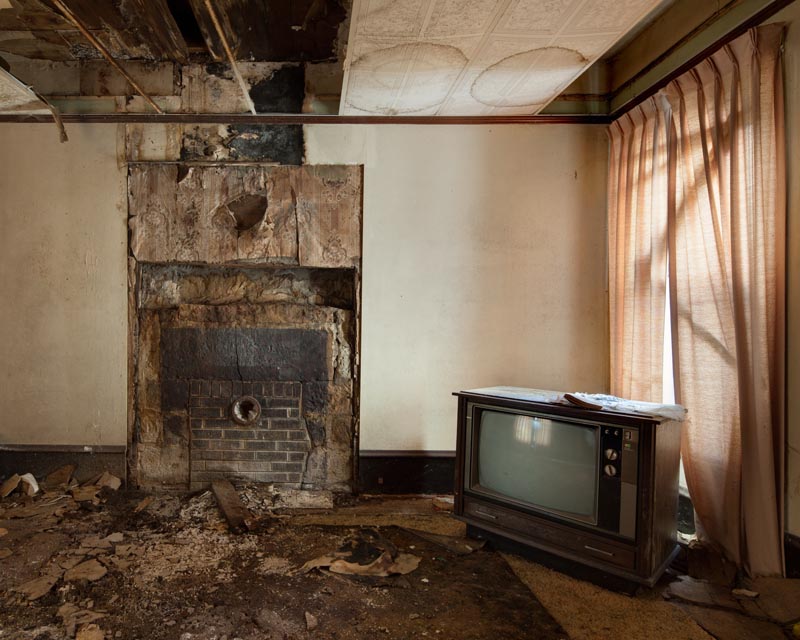 That’s going to be it for fun blogs for awhile, I gotta pay some bills y’all.