Ever notice much of my art photography over recent years have been during poor weather conditions?  Yeah, I gotta work those really nice days.  It seems every April/May brings persistent cloudy and rainy weather that pretty much stalls all my exterior shoots.  In times like these I grab my cameras and venture out for fun, which I did for two weekends in a row – at the North Carolina Museum of Art in Raleigh, North Carolina then touring the Outer Banks – both for the first time in years.

The last time I visited NCMA was in 2010. I had a postponed exterior shoot due to the funky cloud cover, called a fellow photographer who was scouting his own shoot, and we met up to photograph at the museum.  The clouds were moving quickly as the sun set which made for some neat patterns. 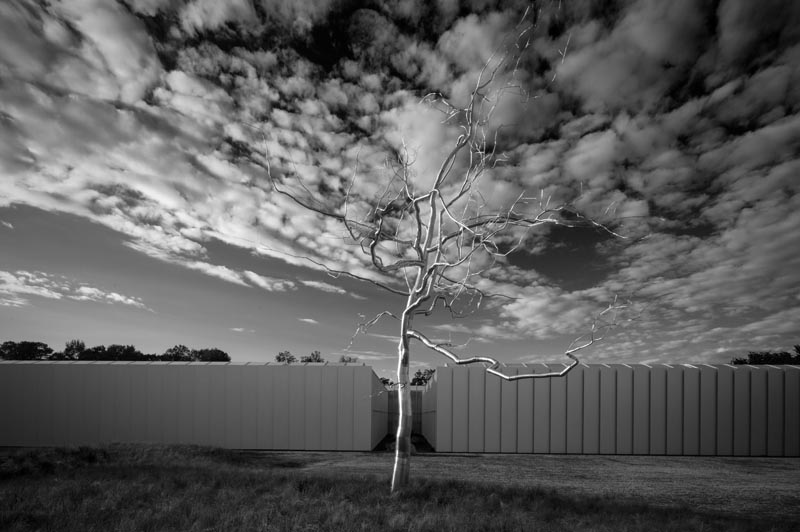 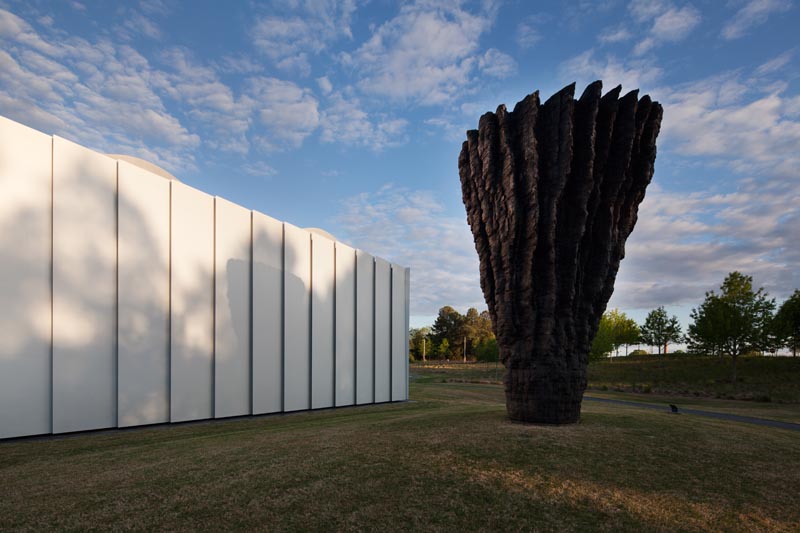 Noting the quickly dissipating cloud cover and sun position, I tailed over towards the famous Rodin sculpture garden where I’d never quite yet pulled off a successful shot. Between the leading lines, reflections, and tension between sculptures, building, and reflecting pool, it took a couple minutes to evaluate and frame the image. 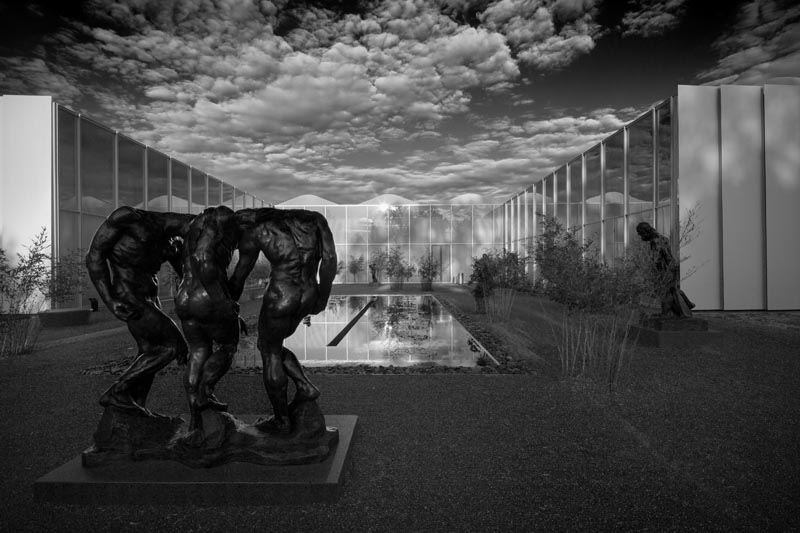 You can see how quickly the clouds disappeared only an hour later. 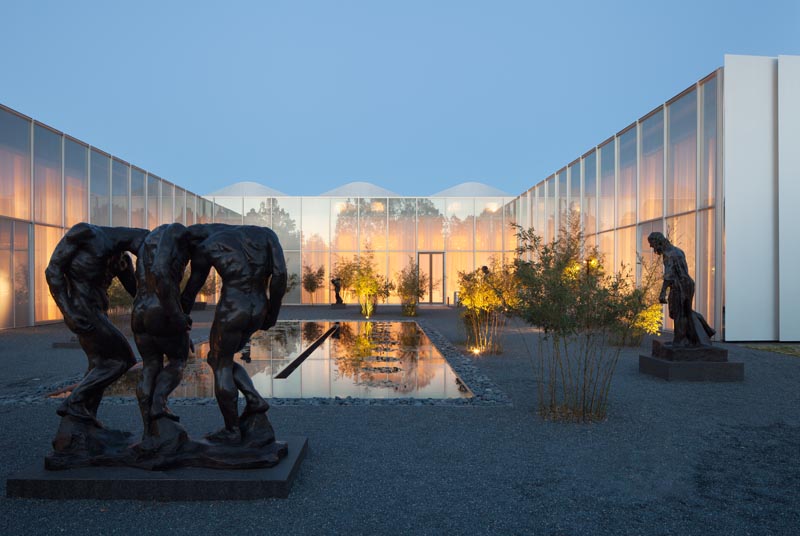 This is one of Vollis Simpson’s famous wind machines aka whirlgigs. 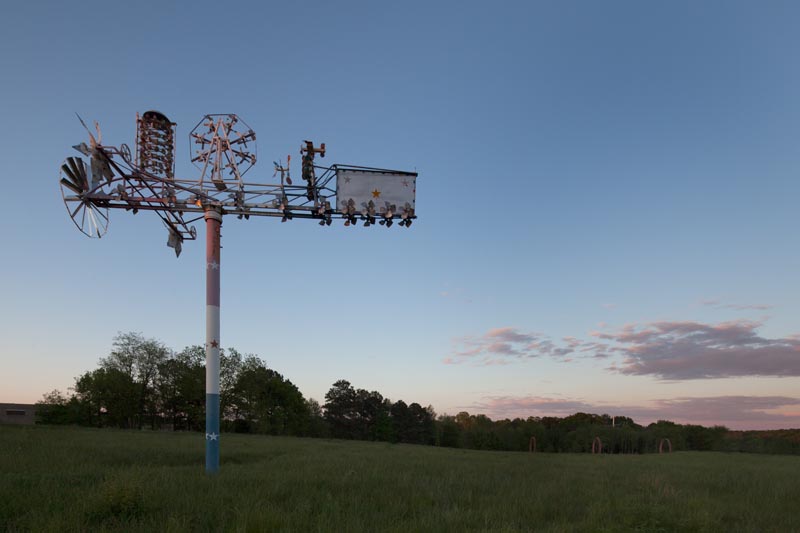 It was a nice little 60 minute break.  As the weather showed no sign of improvement the following weekend, I hit the road for OBX.  On the way to the coast I made some rural stops: 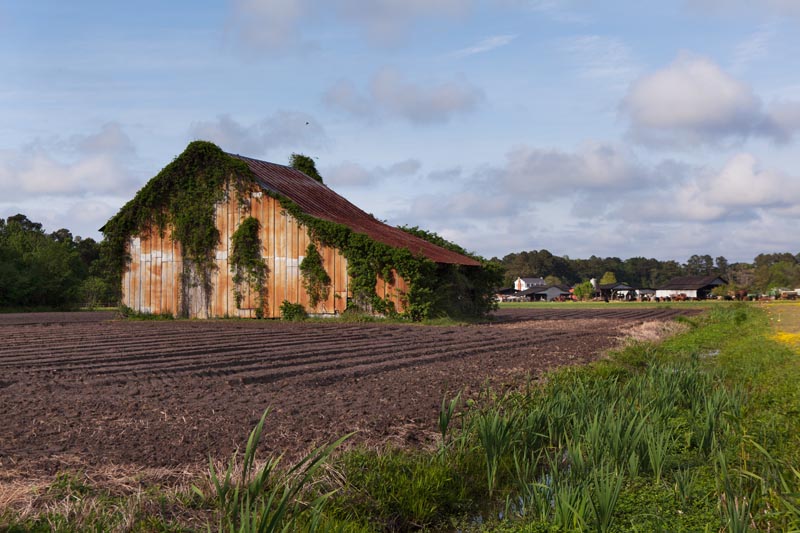 Including this little abandoned house in Washington County.  I don’t get to these so often anymore. 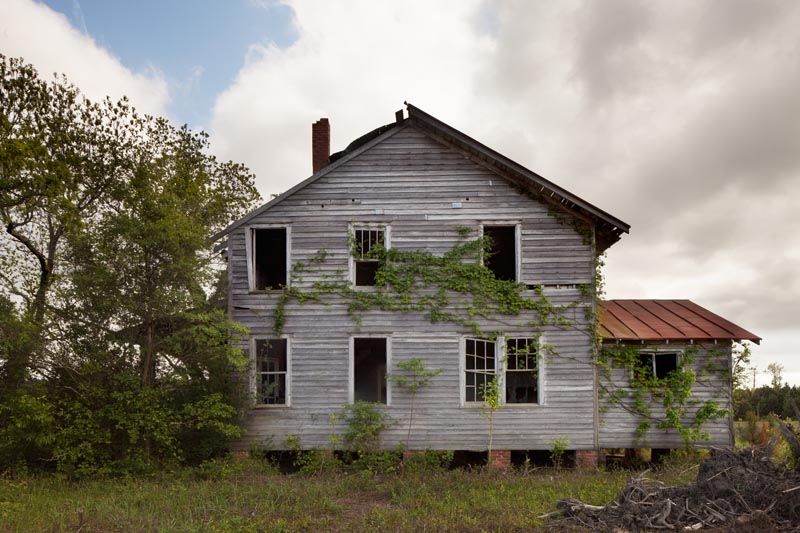 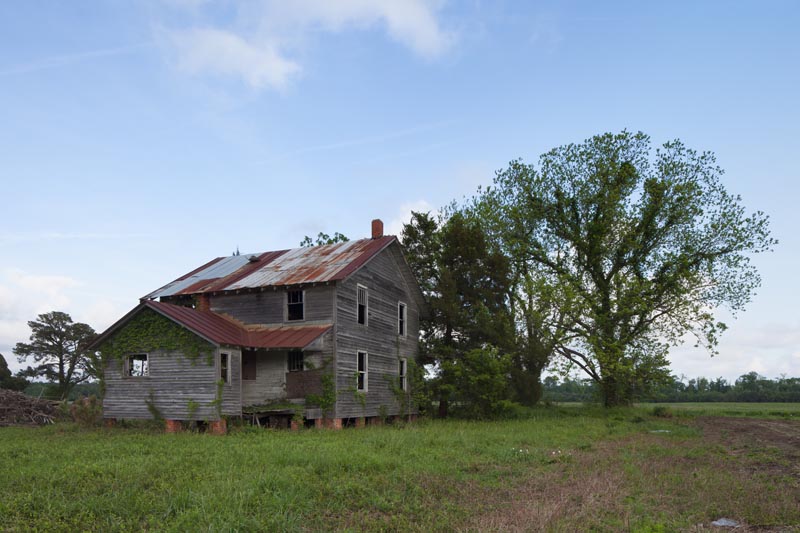 My first stop along the Outer Banks was the Roanoke Mashes Lighthouse in Manteo.  I threw on some neutral density filters to freeze the water. 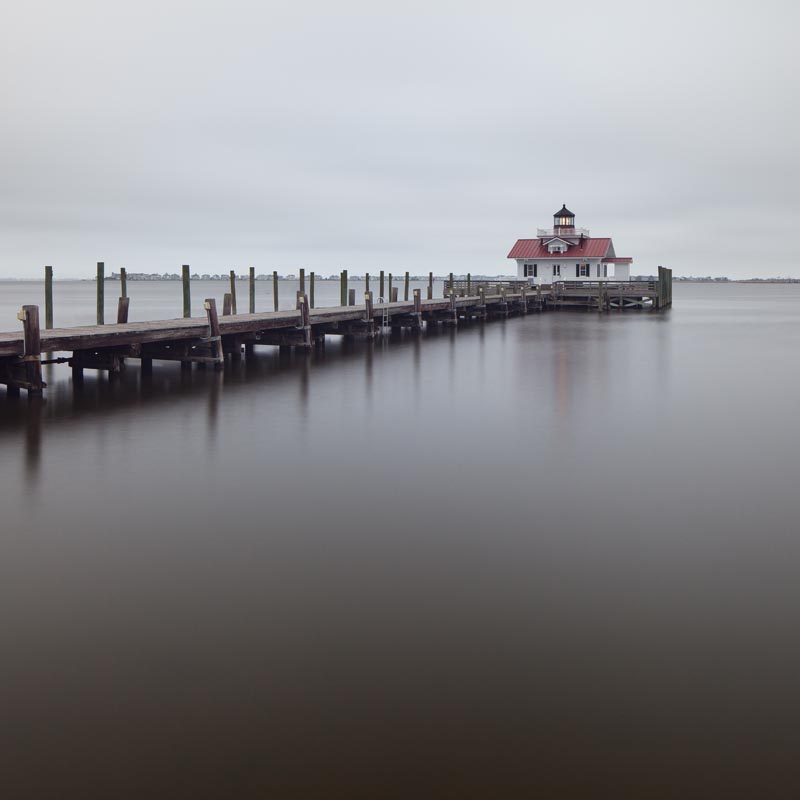 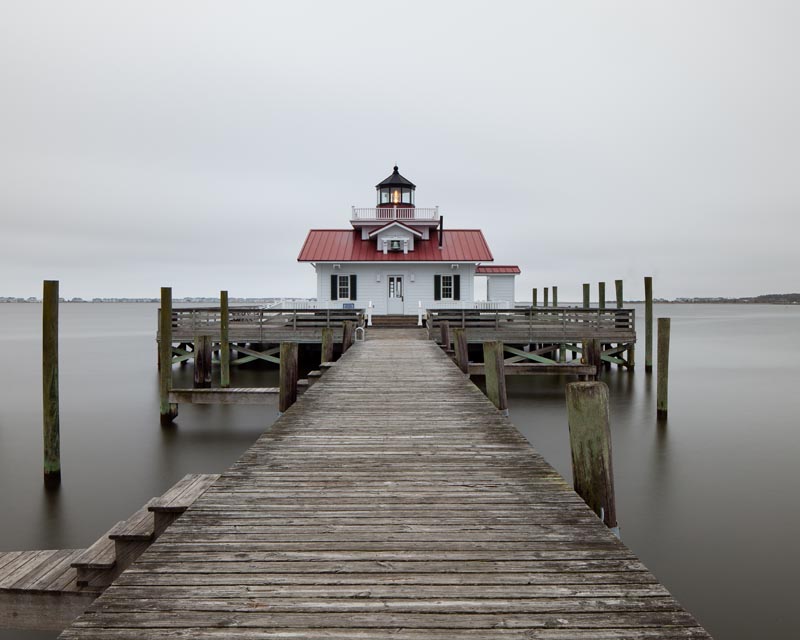 Finally, I scratched the famous Cape Hatteras Fishing Pier in Frisco from my bucket list.  I hadn’t much time to venture far, let alone make a trip to Carolina coast, and I wanted a chance to photograph it before it fell down or was demolished.  I wasn’t disappointed and the cloudy weather certainly set the mood. 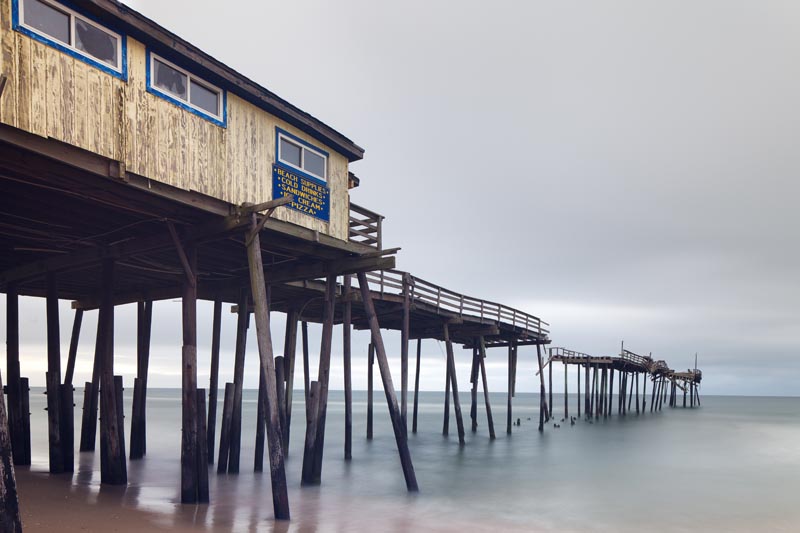 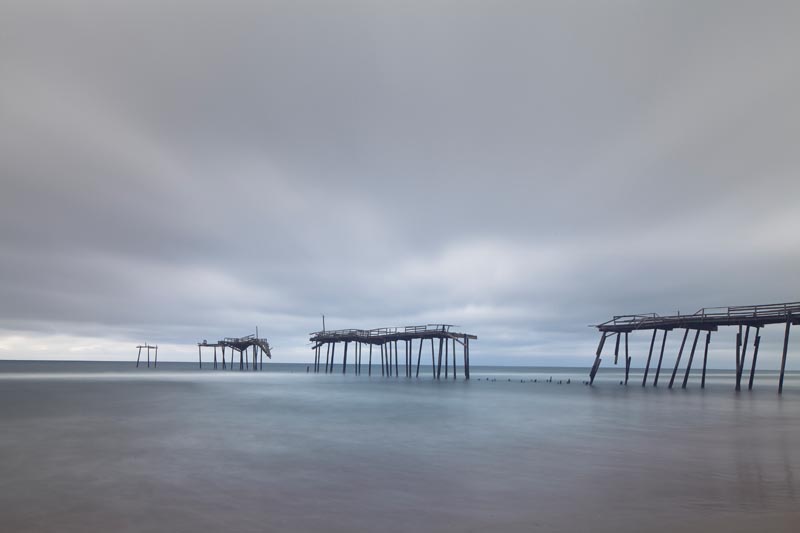 An hour after the previous shot the sun poked out for some drama. 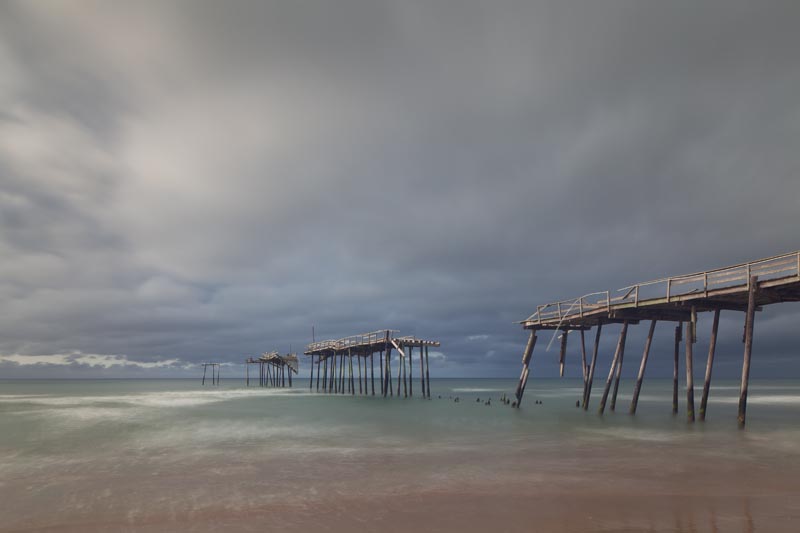 I went out of my comfort zone with the Bonner Bridge along Oregon Inlet by deliberately over-exposing the image to make the sky disappear an go hi-key.  This was shot while overcast with a neutral density filter at high noon then lightened a bit during post-development. 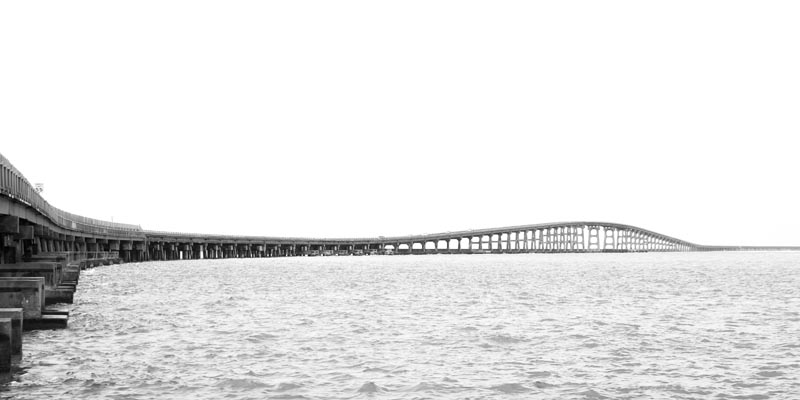 The following morning I went back to Frisco even though I wasn’t feeling well.  As the clouds swept in during sunrise, I quickly figured out I got food poisoning, and hightailed out as I eventually would need medical attention.  Needless to say, the entire trip was cut short and I needed the next 36 hours to recuperate.  Always got to keep it exciting, right? 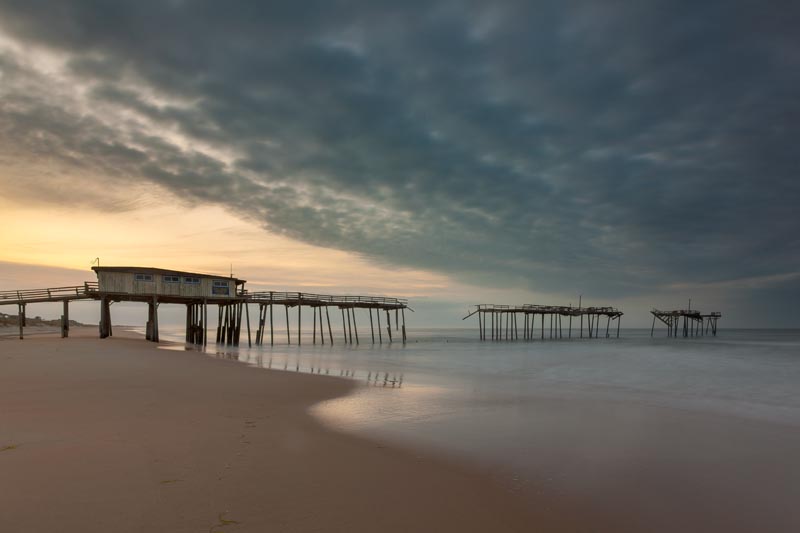 Figured I don’t share enough of the fun stuff, so hope you enjoyed!  We’ll soon resume the professional blog side of things now that it seems the sun’s peaking out here and there…