My boss Andy and I were out in east North Carolina on a project. I had a few minutes of downtime and couldn’t resist taking a non-work related photo – what can I say, I’m an addict. 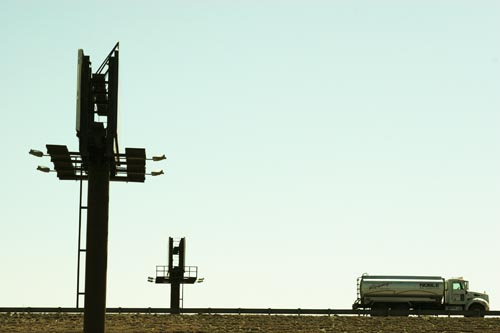 I had put in my time for the week so got to head down to Georgia during the day on Friday. I stopped in see Don Bryam, a photographer and frame shop owner in Commerce whose canvas prints Tony Admur raved about. I chatted with him for an hour or so, was pretty impressed with his work, and may consider using his services in the future because I definitely want to start printing and displaying some of my work on large size canvases. I drove to Athens to meet Tony for coffee; it’s always great to see him and talk shop, he’s really one of the guys that encouraged and mentored me in my development as a photographer.

I only got a couple shots on Friday but woke up early Saturday morning to get going. I walked downtown Athens, then visited the Lyndon Art House where they had a large yearly art showing and the results of the town’s latest Bus Stop Design competition – which much to my own humor, is seemingly one of the banes of my friend’s (Phillip’s) existence. I have to say the winners this time around were more impressive than when they did this in 2006, what they picked last time was awful. 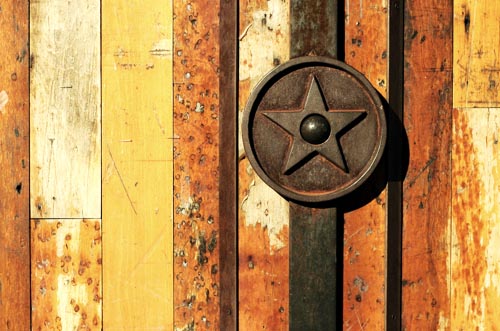 I dropped off my two photos at the Southworks show in Watkinsville then went to the Georgia Botanical Gardens to test out my 100mm macro. I’ve owned it for a year and have rarely used it – I’m just not sure if having the ability to shoot macro photography is really suited to my disposition. The only lens I’ve owned previously that I never shot with was a 75mm-300mm; one of the first lenses I purchased and totally useless to me. I’ll likely keep the lens at least through my June trip to see what I can honestly do with it. 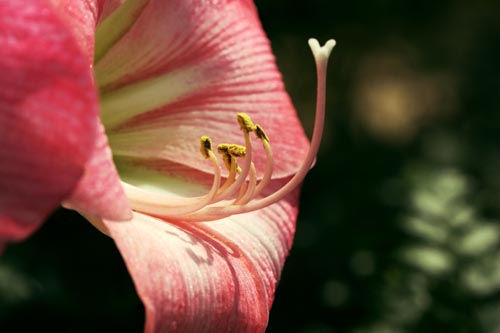 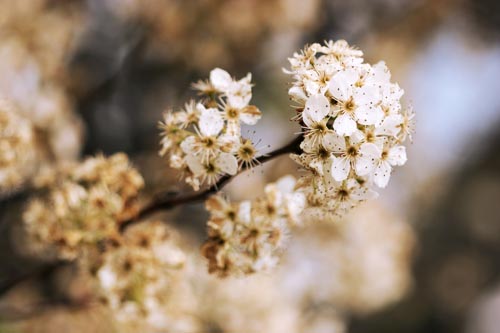 I had no plans that afternoon so took an impromptu trip up GA-15 to North Georgia to Minnehaha Falls and Dick’s Creek. Along the way, found some of my favorite subject matter – stuff falling apart. I shot Minnehaha for the first time in four years then discovered that access to Dick’s Creek was completely closed off. 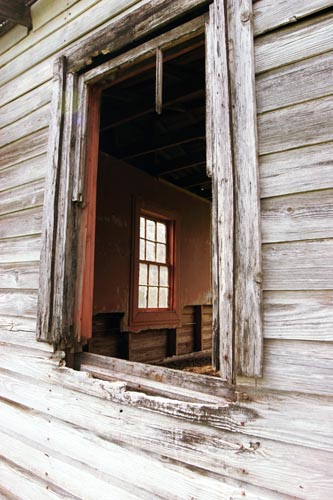 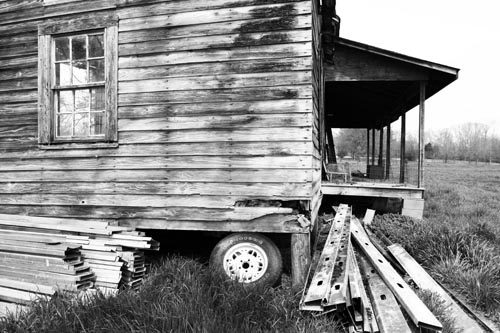 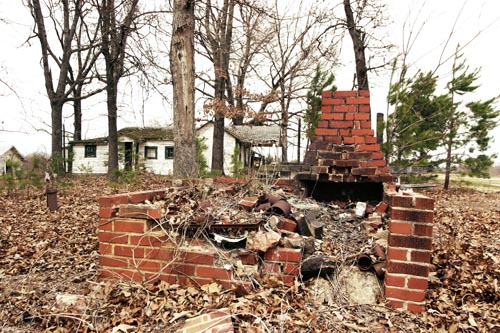 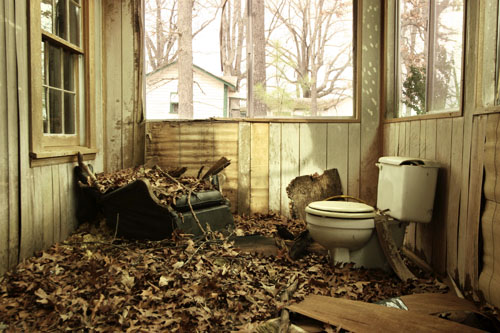 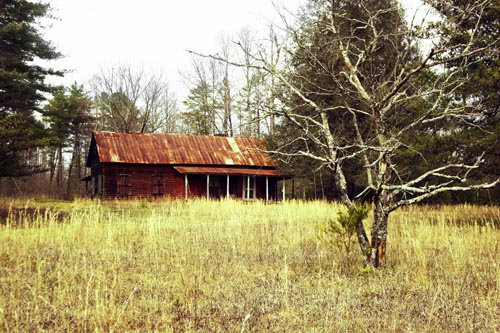 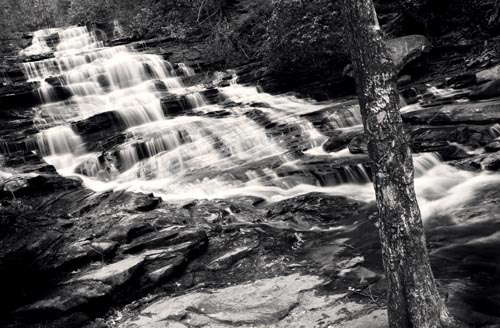 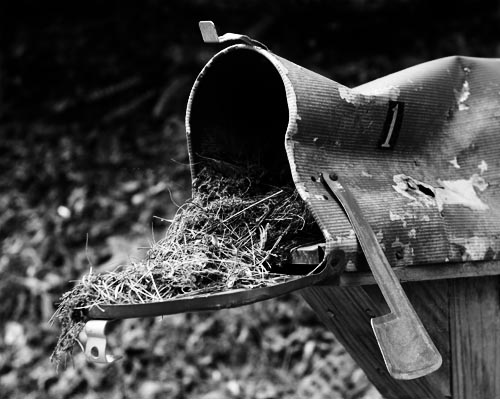 I drove to Columbia, South Carolina on Saturday night and resisted the temptation to “capture the flag” at the state capitol. Besides, I promised Stephen we’d swipe the Stars and Bars together. I can see the local news now:

Two black men are wanted for stealing the Confederate Flag from our hallowed state capitol. Do not, I repeat, do not attempt to apprehend them yourselves, call the proper authorities for they are considered well-educated and dangerous. We suspect at least one of them knows how to read and write.

I met up with fellow photographer Brendan and we visited one of my favorite places in South Carolina: a ginormous junkyard – there must be at least 1000 abandoned vehicles rusting away in the woods. To have a real appreciation of the magnitude of this place, click on the panorama I took below: 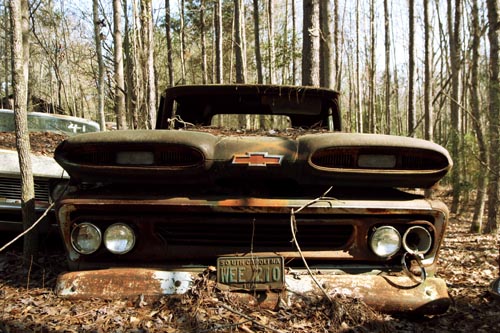 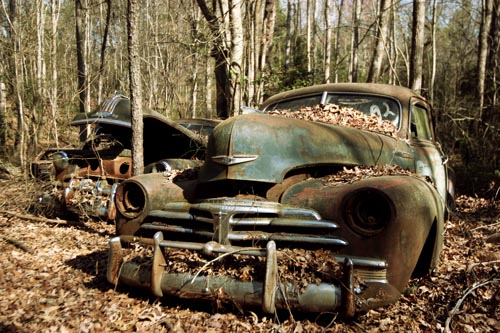 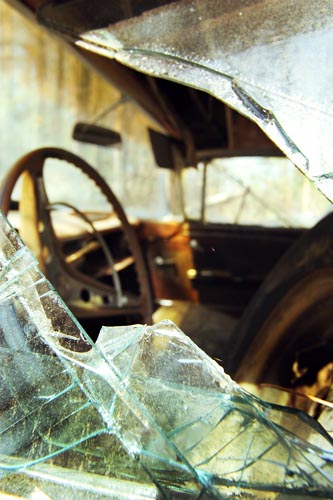 Brendan borrowed my macro lens. I have no clue what he was taking, but I think the lens is more suited to his type of photography than mine. We drove around, had lunch, then walked a newly constructed bridge in the area. 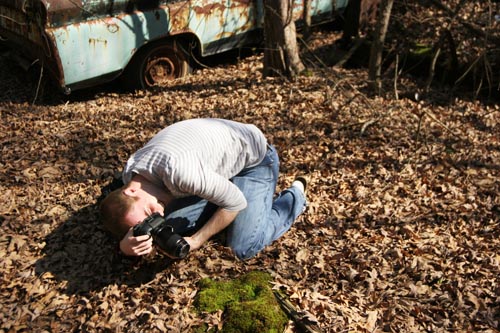 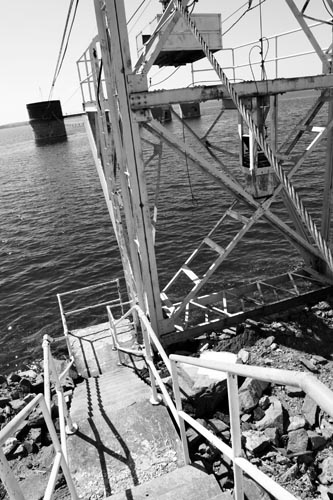 Upon leaving Leesville, I drove through downtown Columbia but was so wiped out, decided to just drive home.