There’s been frenetic years but this is by far the busiest I’ve ever had in the five years since establishing my company. The question I most asked is “Do you get to have fun?” It makes me a tad uncomfortable since taking picture for a living IS fun, but I know what they mean. I don’t nearly photograph for myself as often as I used to, instead carving odd time between assignments or while I’m on it. The past few months have been no exception. Though operating with much less free time, I’ve become much more concise in my picture-taken.

A couple months ago I was in Louisiana to begin photographing a student housing project that will go into next year to wrap up. I had a spare morning before flying out so checked out some spots in the area. This included the Lincoln Theatre, a historic theater in Baton Rouge’s black community that unfortunately is little more than an abandoned husk. 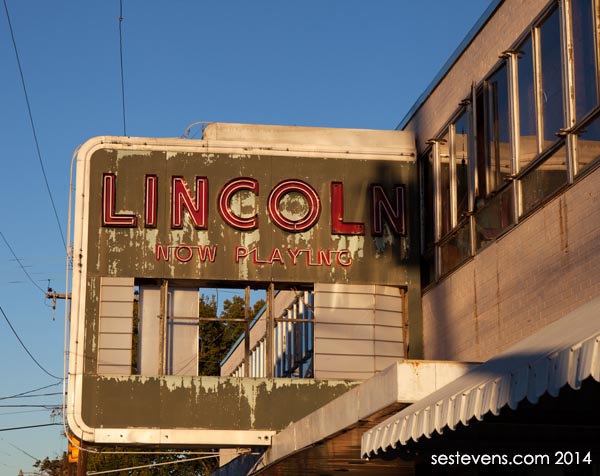 I then checked out the state capitol in first morning light: 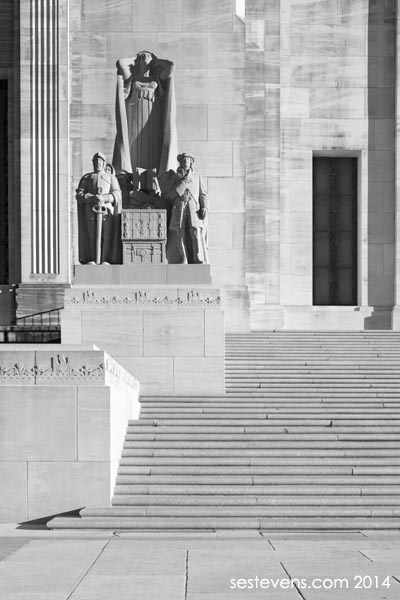 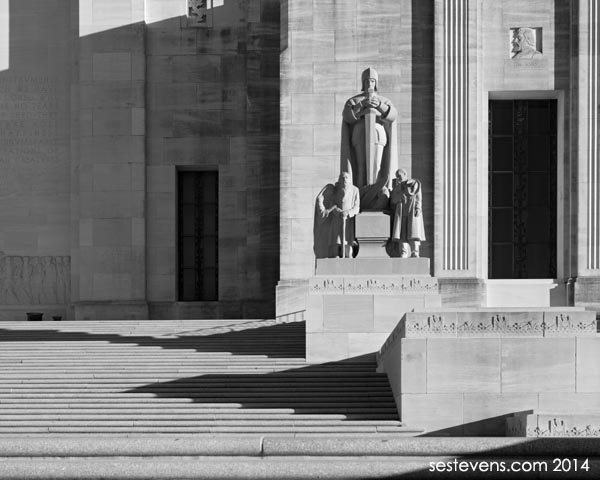 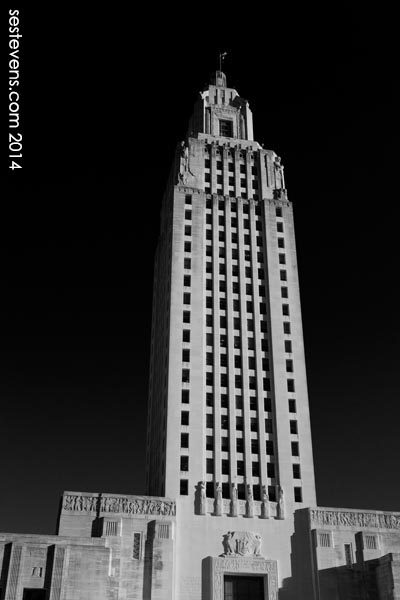 I walked a few blocks away to scope out the old state capitol, which is quite a kaleidoscope of colors. 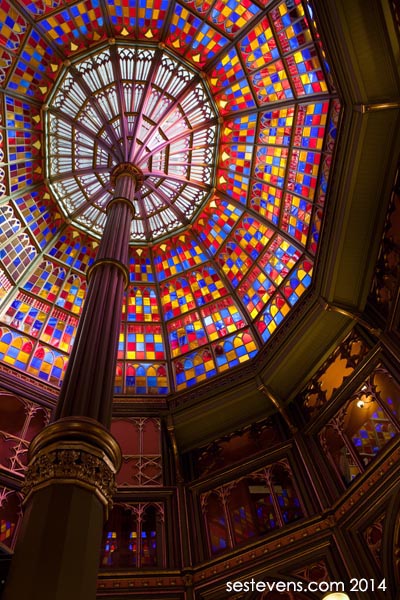 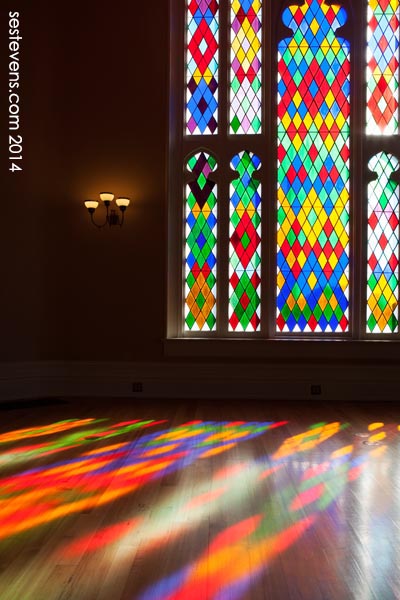 Amazing what you can see in only a couple hours, right?

If you regularly follow my blog, you know much of my work this fall has been in the state of South Carolina. These are a few scenes I captured in Lancaster, North Charleston, and Folly Beach, usually wasting time between shots or in the case of multi-day shoots, waiting for better weather. 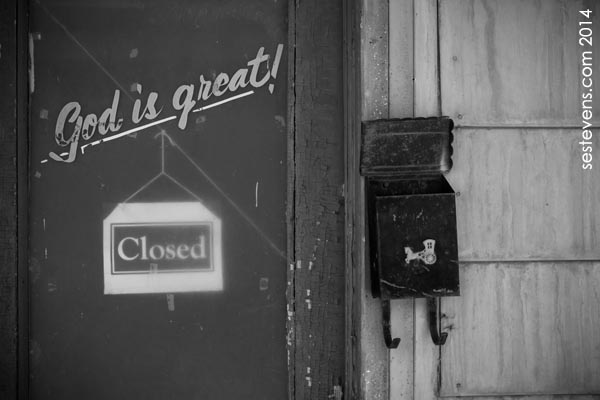 The painted warning might’ve well said, “YOU ARE WELCOME TO VENTURE WITH YOUR CAMERA.” 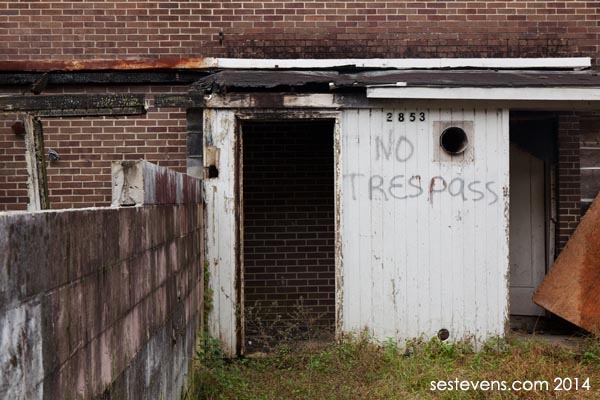 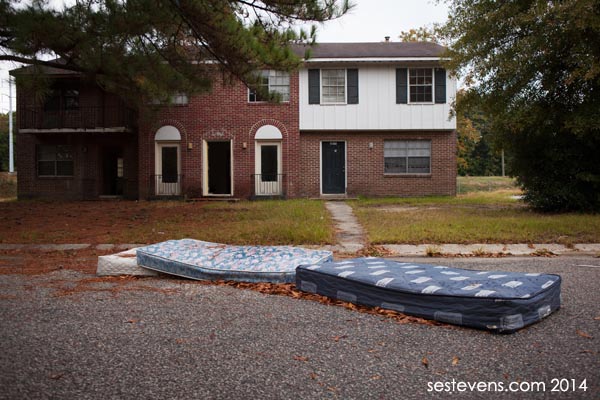 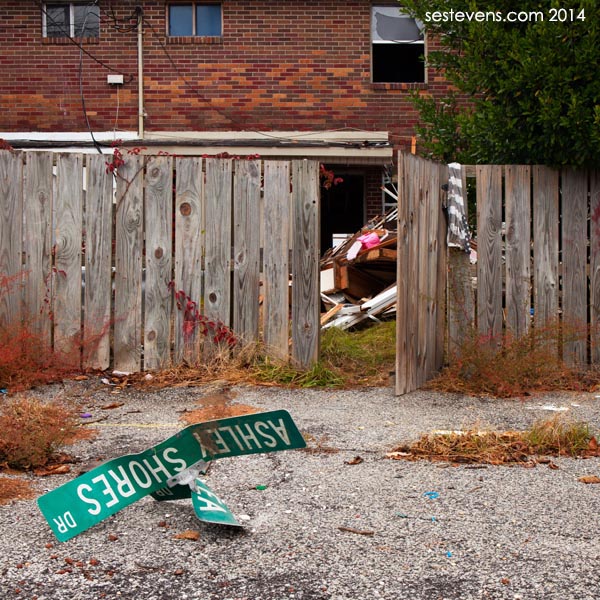 Upon seeing the below picture posted to Facebook, one of my good friends asked, “How the heck do you find all these places?” Really, I don’t look for most of them, it’s less than two miles down the road from one of recent architecture I photographed for work. I had three different buildings I was shooting, it rained one day, so I took the morning off. 🙂 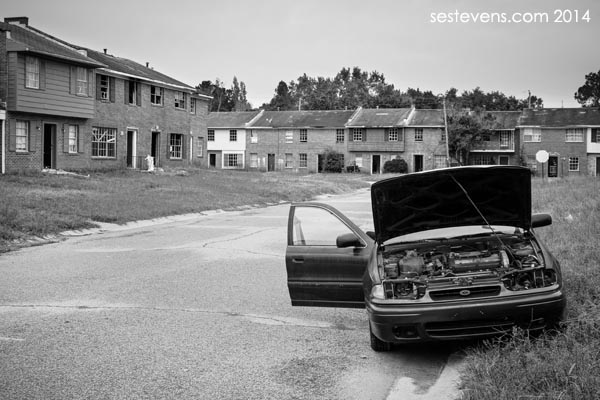 Finally, we end at a view of Morris Island Lighthouse from Folly Beach, one of my favorite spots in the world. 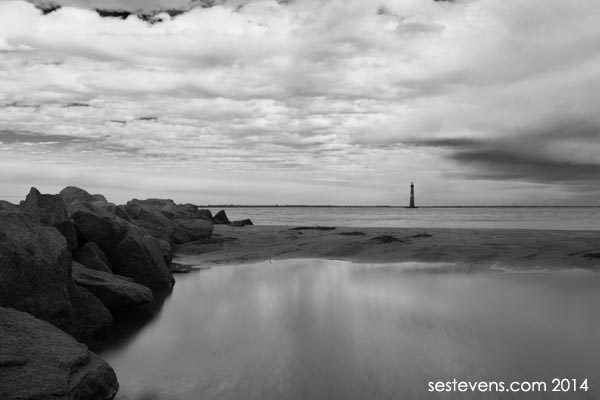 That’s it for “for fun” photography in 2014, I’m sure I’ll find more excuses to take pictures in the near year!