By early March, I was near the tail end of my contract work and determined to spend more time in North Carolina. To wrap up some of my travel:

ROCKY MOUNT, NC
I would like to spend more time in this town in the near future. There’s a nice historic downtown and plenty of industrial facilities I’d like to explore further. 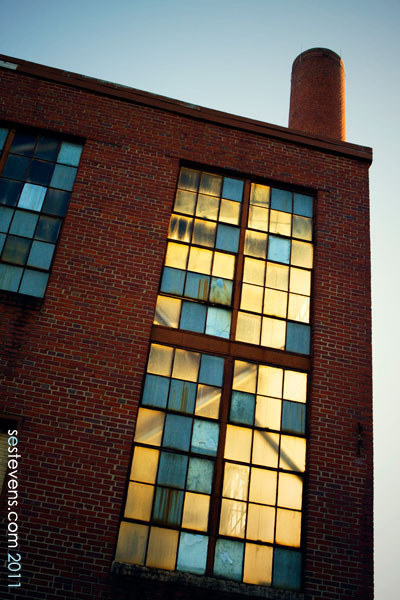 I’ve been to Chattanooga several times over the last few years so was more intent on seeing good restaurants and drinking beer than shooting photos. I’ve always enjoyed this time and ventured into the Chattanooga Choo Choo Hotel for the first time, formerly the Terminal Station in downtown. Hotel is pretty neat; the terminal has the lobby, bar, and restaurant and in the courtyard they’ve got several strings of railway cars that they’ve converted into hotel rooms. What I found most interesting though, was the restroom. 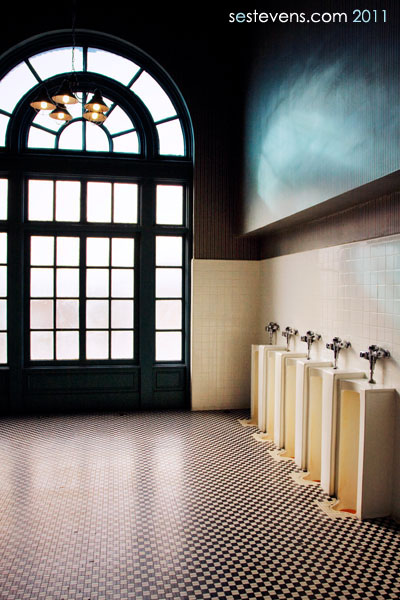 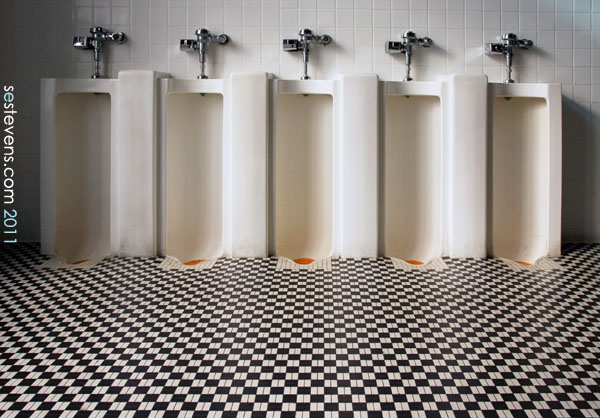 They just don’t do restrooms like that anymore. When I design my own house, I want to install this in the bathroom. By mid-March, I was back in Carolina for good – well, as good as I can be anyways. Last weekend, I did something I haven’t done in forever – take a weekend off, relax, and shoot for fun. I knew that when I became a professional photographer and decided to make a business out of this, there would have less time to get away and shoot photos purely for the fun of it, but you never really anticipate how little time you’ve got. I miss it. It’s become my goal to take more personal photographs within North Carolina’s border over the next couple of years.

NC ZOO
I went to the North Carolina Zoo in Asheboro with the Raleigh Outdoor Photography Club. I don’t really have the equipment to be shooting animals, but it hadn’t been to the zoo in four years and it was fun to walk around and banter with fellow photographers. 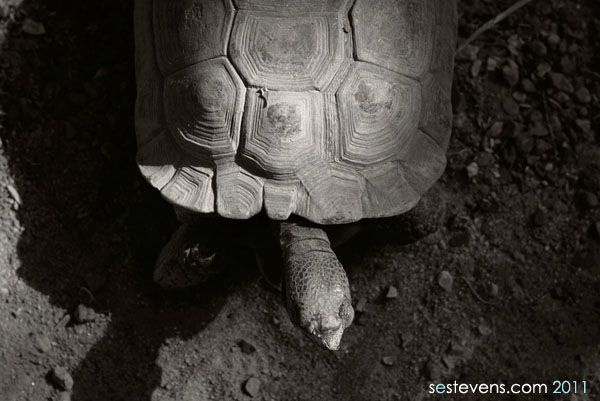 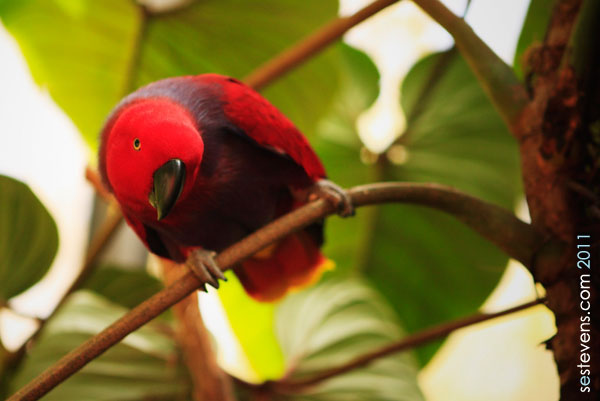 Went back to the silo adjacent to the Boylan Street Bridge: 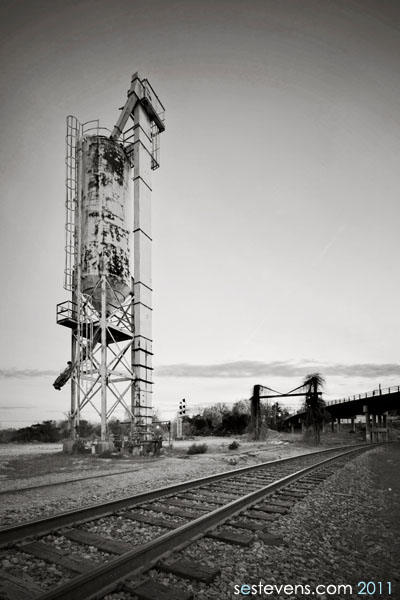 I took two trips to Durham, The first was an evening trip and the second was fellow photog and friend Matt. We pretty much stuck to downtown. 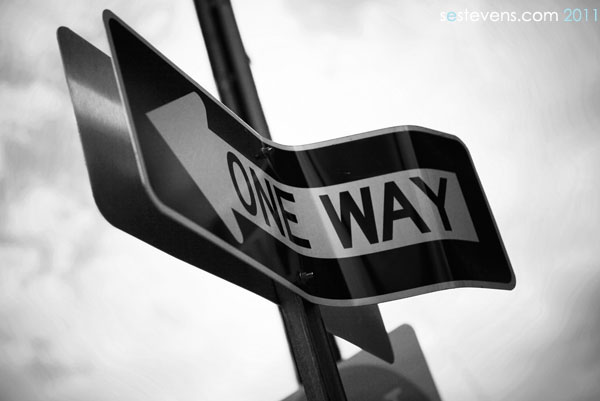 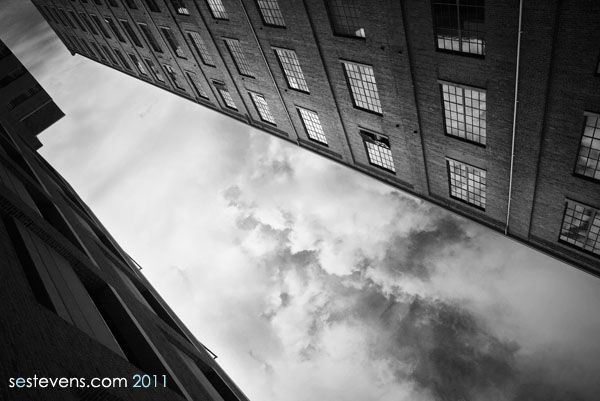 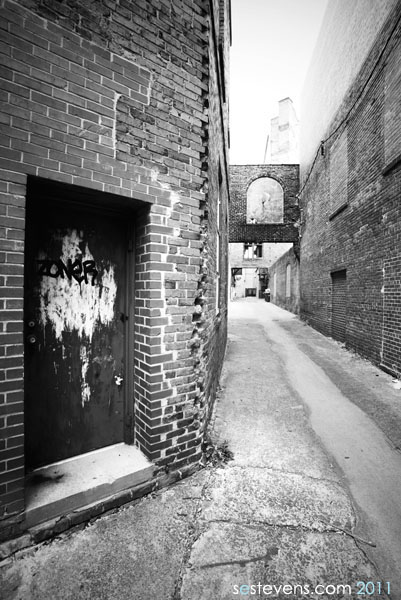 I’ve seen this building in downtown Durham for the last decade and have never successfully photographed it. I’ve seen plenty of spectacular photos of this building, but have really struggled with it. Maybe I’ll figure it out someday! 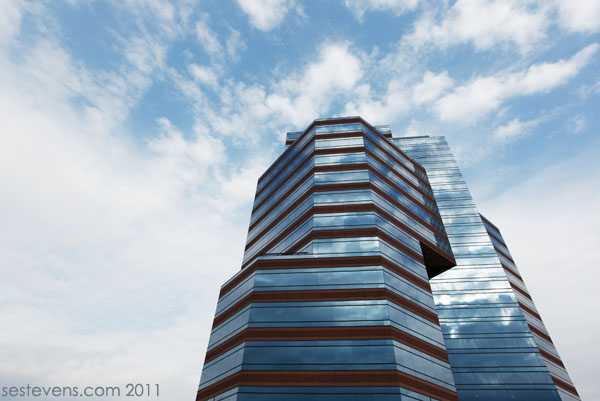 And finally, this is the Durham Performing Arts Center during an opening. Been meaning to shoot this awesome piece of architecture for awhile, glad I finally had the opportunity to do so.

That’s it for now!