Finally in North Carolina, the weatherman gave what thousands of spam messages sitting in our junk mail folders could not – the extra few inches that everyone craved.

Growing up north I never got excited about snow, except once in awhile, we’d get a delayed opening or a day off. As I became a teenager it was frigid white stuff I was forced to shovel from my parents’ driveway. It was the #1 impetus for going to Texas for college – it’s 80-90 degrees most of the year.

When I moved to North Carolina in 1999, I figured it would not snow. In fact, my roommate at the time, Donna ensured me that it rarely did. In January of 2000, we had 22 inches of snow and nobody on our street owned a shovel. We were trapped in our house for about 5 days. This explains why five years later Raleigh Went Bonkers Over 1 Inch of Snow in 2005. A beautiful catastrophe of epic proportions, it was my only regret that I was living in Georgia at the time mass chaos struck the Triangle area over a dusting of snow.

So Monday we’re all hearing we could get a couple inches of snow. On Monday evening, like they always do, all the schools, public facilities, etc. were announcing their closings. In my short career as a photographer, I’ve rarely shot snow since my local opportunities are few and far between. Frankly, it didn’t matter if the office was closed or not, I was going to get my pictures.

I woke up Tuesday morning and laid in bed for a good 15 minutes before getting the nerve to open the blinds and peek outside. These were the thoughts as they transpired in my head.

Well, guess I should take a look and see what the weather’s like.

All the cars were covered in at least 3 inches of snow. I hurriedly showered, got dressed, packed up my gear and unlocked my car with my key remote. I attempted to open the door of my Toyota and was frustrated when I couldn’t get in. It must’ve been frozen. So I was like…okay, let’s try to open the trunk. The key wouldn’t work there either.

Hm. That’s when I dusted off the license plate.

Toyota, in their infinite wisdom of quality design, has one design in three different sizes – the Yaris (S), the Corolla (M) and the Camry (L). I own a Corolla. I had been attempting forced entry into my neighbor’s snow-covered Camry with the identical body color. What a dummy.

I was on the road between 8 am to 3 pm. I figured it would be, but taking photography WHILE it’s snowing proved to be quite a challenge.

And Southerners, if I could give you some advice – don’t listen to Northerners when they tell you you can’t drive in the snow. First, it just encourages you to be an idiot on the road proving how good of a driver you are. Remember, they’re right and you really can’t drive in the snow. Secondly, if someone brags they can drive on ice, they’re lying. Nobody can drive on ice – it’s called lack of friction. And third, when it snows up north? Our roads are cleared right away.

But since those three points are lost among North Carolinians, I got to witness a many Mario Andretti impersonator trapped in ditches, skidding across the road because they’re brake-happy, and my personal favorite – an old pick up truck that couldn’t make it up a hill. My 2009 2WD practically 500-lb. Corolla did just nicely, thank you.

Below are the photos I got during the snow storm. By the time it stopped snowing, I was so wiped out, I just went home. 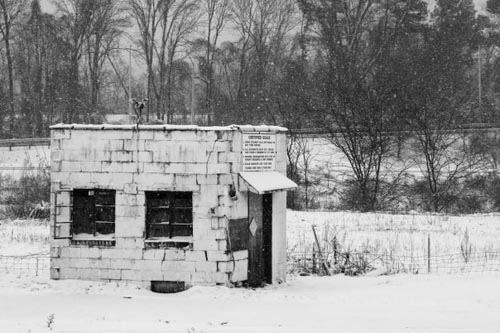 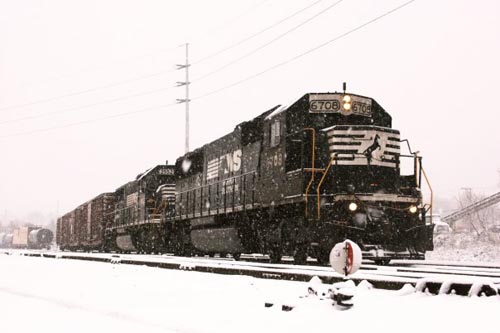 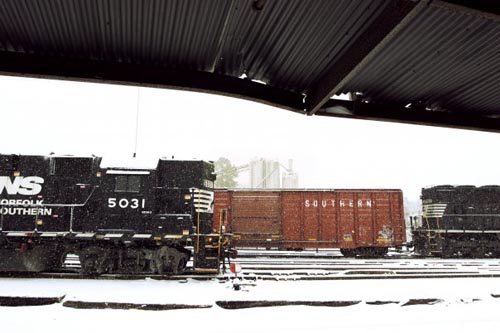 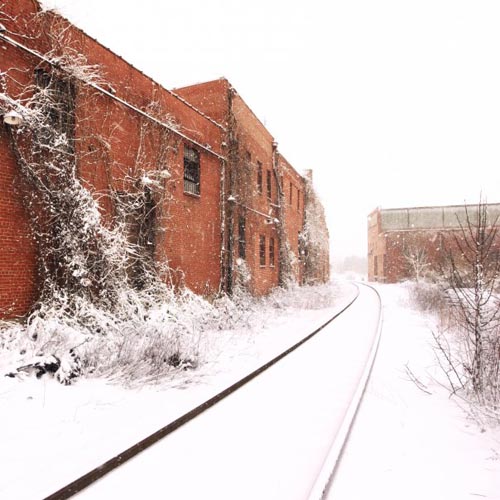 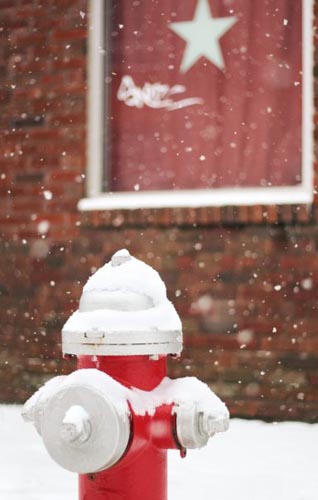 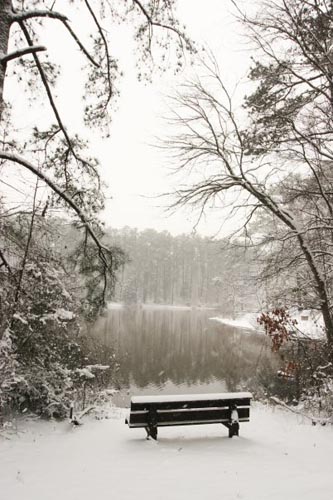 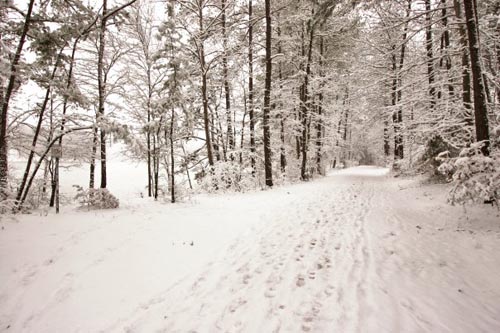 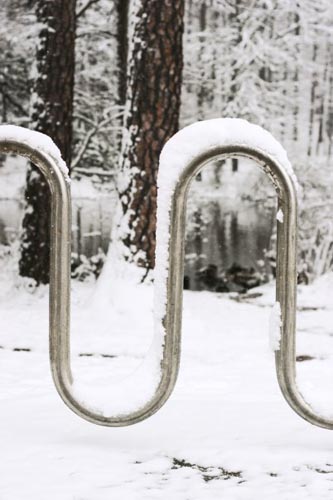 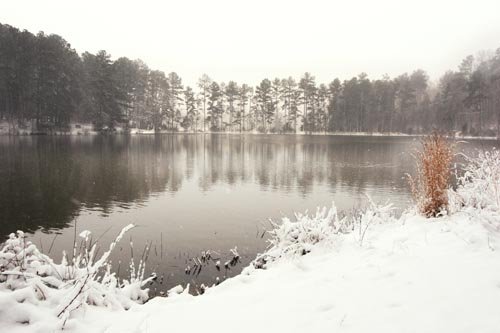